Gambling shows that there has been an interest in quantifying the ideas of probability for millennia but exact mathematical descriptions arose much later. 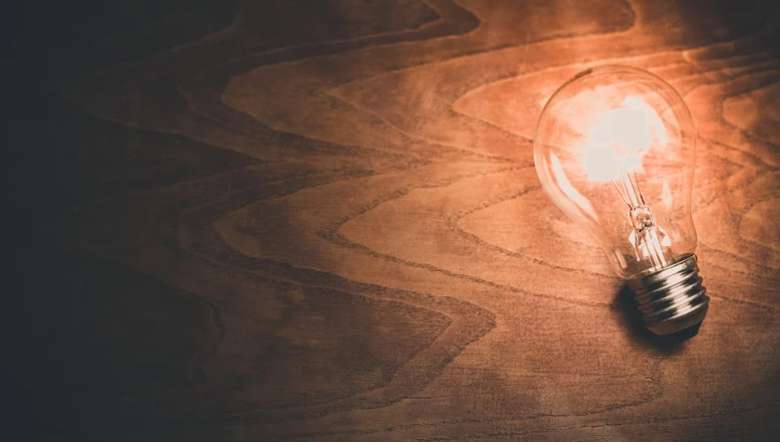 Probability is the measure of likelihood that an event will occur. It quantifies as a number between 0 and 1, where loosely speaking 0 indicates impossibility and 1 indicates certainty. The higher the probability of an event the more likely it is that the event will occur. A simple example is the tossing of a fair (unbiased) coin. Since the coin is fair, the two outcomes (head & tail) are both equally probable. In this case the probability of head and tail are equal. Since no other outcomes are possible, the probability of either head or tail is 1/2 ( which could also written as 0.5 or 50 %)These concepts have been given an axiomatic mathematical formalization in probability theory which is used widely in such areas of study as arithmetic, statistics, finance, gambling science (in particular physics), artificial intelligence/machine language learning, computer science, game theory and philosophy to draw inference about the  expected frequency of events. Probability theory is also used to describe the underlying mechanics and regularities of complex systems. When dealing with experiments that are random and well defined in a purely theoretical setting (like tossing a coin) probabilities can be numerically described by the number of desired outcomes divided by the total number of all outcomes. For example, in tossing a fair coin two times the possible outcomes in first and second toss may be Head & Head, Head & Tail, Tail & Head or Tail & Tail, i.e, there are four possible outcomes. Out of these four possible outcomes the chance of getting Head & Head is 1 out of 4 which is expressed as ¼ =0.25=25%.

The word probability is derived from the Latin Probabilities, which can also mean probity; a measure of the authority of a witness in a legal case in Europe and often correlated with the witness’s nobility. In a sense, this differs much from the modern meaning of probability, which in contrast is a measure of weight of empirical evidence and is arrived at from inductive reasoning and statistical inference. The scientific study of probability is a modern development of mathematics. Gambling shows that there has been an interest in quantifying the ideas of probability for millennia but exact mathematical descriptions arose much later. According to Richard Jeffrey, before the middle of 17th century, the term probable means approvable and was applied in that sense, unequivocally to opinion and to action. A probable action or opinion was one such as sensible people would undertake or hold in the circumstances. The 16th century Italian Polmath Gerolmo Cardanodemonstrated the efficacy of defining odds as ratio of favorable to unfavorable outcomes which implies that the probability of an event is given by the ratio of favorable outcomes to the total number of possible outcomes. Aside from the elementary work by CARDANO, the doctrine of probabilities dates to correspondence of Pierre de Fermat and Blaise Pascal (1654), Christiaan Huygens (1657) gave the earliest known scientific treatment of the subject. Jakob  Bernoulli’sArs conjectandi (Posthumous 1713) and Abraha de Moivre’s"Doctrine of chance(1718)" treated the subject as a branch of mathematics. “The emergence of probability” of Ian Hacking’s and “The Science of Conjecture” by James Franklin clearly shows the histories of the early development of the very concept of mathematical probability.

The theory of errors may be traced back to Roger Cotes’s Opera miscellanea (posthumous 1722) but a memoir prepared by Thomas Simpson (1755) first applied the theory to the discussion of errors of observation. The reprint (1757) of this memoir lays down the axioms that positive and negative errors are equally probable and that certain assignable limits define the range of all errors. Simpson also discusses continuous errors and describes a probability curve. The first two laws of error that were both originated with Pierre-Simon Laplace. The first law was published in 1774 and stated that the frequency of an error could be expressed as an exponential function of the square of the error. The second law of error is called the normal distribution or the Gauss law. Daniel Bernoulli (1778) introduced the principle of the maximum product of the probabilities of a system of concurrent errors.

Like other theories, the theory of probability is a representation of its concepts in formal terms- that is, in terms that can be considered separately from their meaning. These formal terms are manipulated by the rules of mathematics and logic and any results are interpreted or translated back into the problem domain. There have been at least two successive attempts to formalize probability, namely the Kolmogovformulation and the Cox formulation. Probability theory is applied in everyday life in risk assessment and modeling. The insurance industries and markets use actuarial science to determine pricing and make trading decisions. Government applies a probabilistic method in environmental regulation, entitlement analysis and financial regulation. In addition to these, probability can be used to analyze trends in Biology (e.g. Disease spread) as well as ecology (eg. biological Punnett squares). It is also used to design games of chance so that Casinos can make a guaranteed profit, yet provides payouts to players that are frequent enough to encourage continued play. Another significant application of probability theory in everyday life is reliability. Many consumers’ products such as automobiles and consumer’s electronics, use reliability theory in product design to reduce the probability of failure. Failure probability may influence a manufacturer’s decision on a product warranty. The cache language model and other statistical language models that are used in Natural Language Processing are also examples of application of probability theory. So theory of probability is an inseparable component in our real life.