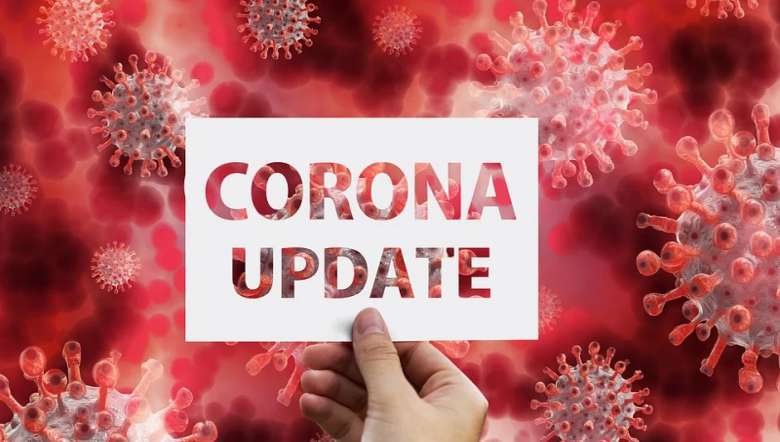 The total number of COVID-19 confirmed cases in Meghalaya rose to 8,404, including 2,295 active cases and 75 deaths as 101 more persons tested positive for the novel coronavirus on Saturday, official sources said.

On Saturday, Meghalaya recorded its highest single-day recoveries of 298, pushing the  total number of recoveries to 6,034. The new recoveries included 55 from Ri Bhoi, 18 from West Garo Hills, and one each from East Jaintia Hills and West Jaintia Hills, Dr War said.

East Khasi Hills district tops the list of districts in positive cases with 1,554 infections, including 33 Armed Forces and Paramilitary Forces and 1,521 civilians, followed by Ri Bhoi with 276 and West Garo Hills with 176 cases.

So far, swab samples of 1,85,467 persons have been tested of which 1,77,063 were found negative,” the senior medical official said, adding that there are 49,519 entrants from outside the state.