Ngamthang Haokip recently resigned from the Congress party and joined the BJP in Manipur. 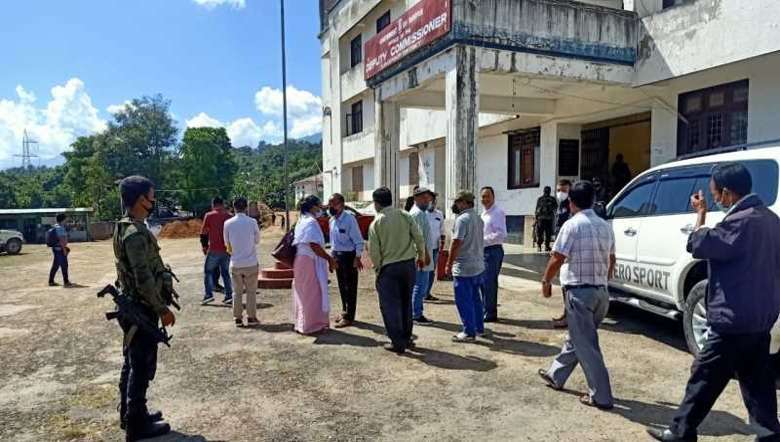 Haokip was elected as Manipur Legislative Assembly member from Saitu constituency in Kangpokpi district from the Indian National Congress in 2017. He, however, quit the Congress party and joined the BJP during the recent vote of confidence in the state assembly

Watch this space for more updates