Upgradation of the government schools will be of great help in reducing the financial burden faced by parents in their children’s education, the AISF said 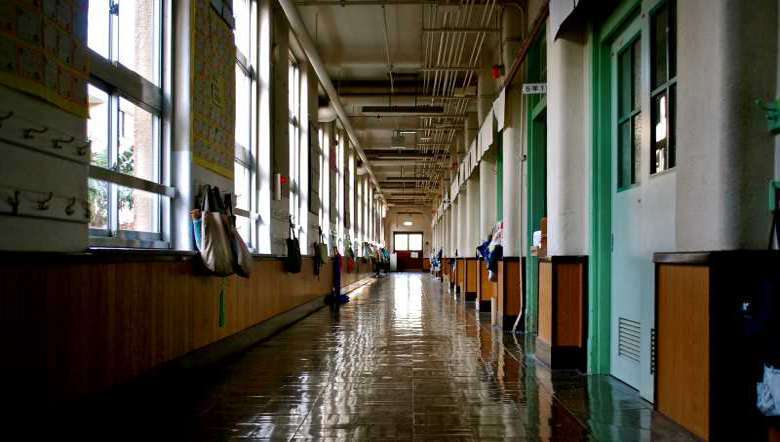 The All India Students’ Federation (AISF), Manipur state council has urged the state government to revoke the order issued by the department of Education (s), which directed the private and aided schools to collect 30 per cent of the monthly tuition fees for the lockdown period.

A release issued by the student body charged that in the name of education private schools are collecting money in many ways such as imprinting school logos in students’ uniform, textbook, school bags and in many others ways. “Private schools are more like business centres in the state,” it alleged and questioned whether it is not the duty of the government to look after such money minded business.

Pointing to the rapid increase in the number of private schools in the state and charging monthly tuition fees as per the wish of the school authority, the release contended, “it seems the government is not implementing any rules and regulation of running a private school.”

It further alleged that many of the teachers in government schools are not qualified as they were selected through corruption and as a result the parents target private schools for their children’s education.

Upgradation of the government schools will be of great help in reducing the financial burden faced by parents in their children’s education, it said while mounting pressure on the government to start working on the same.