The clash happened at Tangpizawl village and M Lunmual village under 60-Singat assembly constituency at around 9 pm on Wednesday. 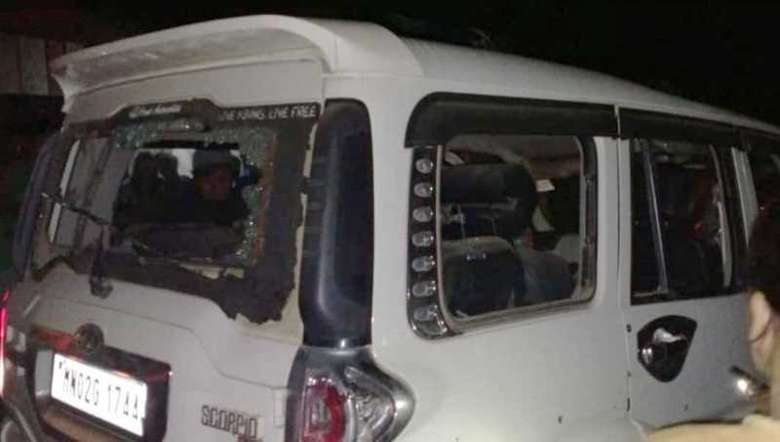 Sources said that the incident first happened at Tangpizawl village where the BJP workers were setting up flags and posters at Behiang side, under Singat sub-division and a scuffle broke out when the son of the village chief objected to the presence of BJP workers in his village. Another incident occurred at M Lunmual village where the workers of Chinlunthang attacked four vehicles of BJP workers leading to the injury of five workers and inflicting damage to some vehicles.

After the incidents, chief of Tangpizawl village, M Suankhanmang has condemned the act by BJP workers. The chief alleged that his son, Thangminlian alias Minlian was attacked by the supporters of GS Haupu at his village.

On the other hand, president of BJP Singat Mandal, Kamlianpau has filed a complaint to the police claiming that the  party workers were attacked with sticks, stones and knife at M Lunmual village by the workers of Chinlunthang and four vehicles (two DI trucks and two Bolero) were attacked which were later rescued by the police and IRB.

Meanwhile, a vehicle bearing registration number MN 02G 1744 was shot multiple times at around 9 pm on Wednesday night though no casualties were reported. A suo moto case has been registered at Churachandpur Police Station though no arrest has been made till the filing of this report