Thoubal: DIC liquors seized from different areas ahead of by-election 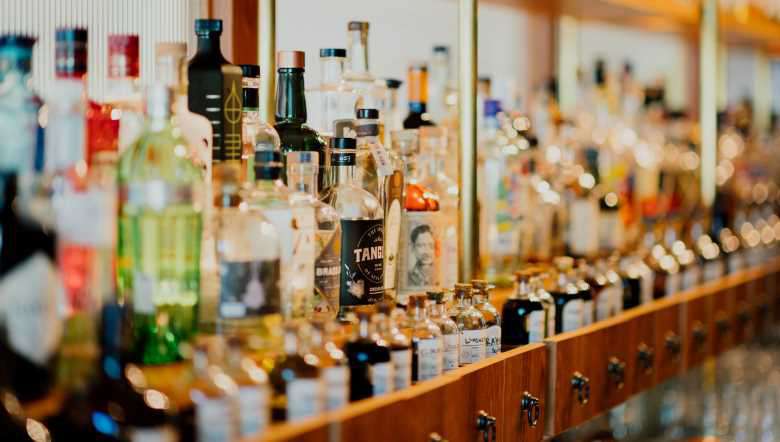 The Thoubal District Police seized huge quantities of DIC liquors along with many utensils used in the manufacturing process early Wednesday morning.

As per police sources, the seizures were made by Thoubal District Police led by SP, S Ibomcha along with Additional SPs, SDPOs, DSPs, OCs and other CDO teams with an aim for trouble free by-elections at 30-Lilong AC and 34-Wangjing-Tentha AC. The team raided DIC liquor producing houses at Ukhongshang Mayai Leikai and Ukhongshang Mamang Leikai from 4:15 am to 8 am on Wednesday.

During the raid, four owners were picked up and seized around 253 litres of DIC liquor, 150 litres of partly processed DIC liquor and 1350 kgs of fermented rice along with many utensils used in the manufacturing process. The picked up persons and seized items were handed over to the Excise department for further necessary action, the source added.

Meanwhile, a team of Khongjom Police Station led by SI, N Sudhir conducted liquor drive at Khongjom Chingtham Maning Leikai in connection with the up-coming by-election of Wangjing-Tentha AC at around 11:30 am on Wednesday.

The seized articles and arrested persons were brought to Khongjom Police Station and later handed over to Excise Station Khongjom for further necessary legal proceedings, the source added.

On the other hand, the Enforcement Team of Thoubal District Excise seized DIC liquors worth around Rs 17,000 on Wednesday morning.
Nodal officer of District Enforcement Team, Thoubal, inspector, S Nilakumar told the media persons that the liquors were seized during a drive conducted by the team in connection with the up-coming by-election. He also informed that the seized liquors were brought from Andro and have been disposed off after the picked up persons cleared fines to the commissioner of Excise.