The Manipur government’s order on monthly tuition fees favours only the interest of the owners of private schools and government-aided schools, said the Irabot Foundation Manipur. 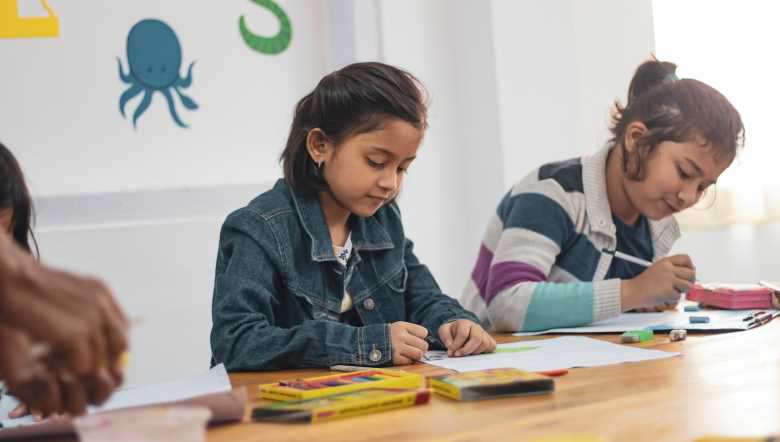 The Manipur government has been urged to immediately revoke its order directing private and government aided schools to collect 30 per cent of the monthly tuition fees of the students from the parents or wards.

Irabot Foundation Manipur (IFM) General secretary Kh Gopen Luwang, while speaking to the media on Wednesday in Imphal, said that the government’s order is one sided and it favours only the interest of the owners of private schools and government-aided schools.

Most of the students studying in private schools and aided schools are children of farmers and labourers who are still reeling under the adverse impacts of the lockdown.  As such, the government’s order will shatter the livelihood of these economically backward families, the IFM secretary said.

Asserting that IFM officials had appealed to Chief Minister N Biren through e-meeting to exempt the tuition fees for any schools, colleges, universities and educational institutions on April 17, Luwang said it is unfortunate that the matter placed before the chief minister is completely sidelined and issued an order in contrast to what the IFM had mooted in the meeting.