Manipur Tourism director Ibohal said the plans and policies on how to develop and execute the eco-tourist spot in every constituency have been finalised and the project will cost Rs 50 lakh in each of the constituencies. 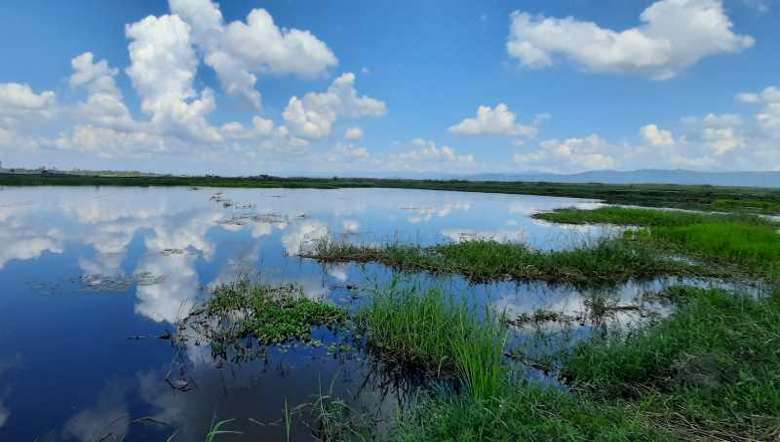 Manipur Chief MInister N Biren Singh's dream project of eco-tourist destination in every district of the state may become a reality soon. All the required process of setting up of eco-tourism spot in all the 60 constituencies of the state has been completed and construction work for the same will follow soon, state Tourism director W Ibohal Singh said in Imphal on Wednesday .

The director made the announcement during the distribution of relief measures or incentives to the tour operators of Manipur, which are recognised by the Union Tourism Ministry.

An incentive of Rs 1 lakh each was distributed to six tour operators of the state namely Imphal Walks, Khuibo Travels, KB Enterprises, Classic Tours and Travels, Shija Tours and Travel and Seven Sisters Holidays, at a programme organised by the Manipur Tourism Department on Wednesday at Hotel Classic, North AOC, Imphal. .

Attending the function as president, Ibohal said that developing eco-tourist spot in all 60 constituencies of the state has been a dream project of Chief Minister N Biren Singh. The chief minister declared the plan during the World Tourism Day observance ceremony in 2019 that was held on September 27 at Longmai Ground in Noney district, he added.

Of the total project cost, Rs 30 lakh will be borne by the Tourism department and the rest, Rs 20 lakh, have to be taken care of by local MLA from their Local Area Development Fund, he added.

The Tourism director informed that the department is planning to get a bus from the department of Transport, which will be used for ferrying tourists to the sites located in Imphal valley.

“During 2017-2018, around 3.000 foreign tourists visited the state and there was a stark increase of 12,000 in the consecutive years. The role of tour operators in bringing tourists in the state is immense and so they need to be supported and encouraged in such critical situations,” said Ibohal.

The chief guest of the function, commissioner of Tourism, Deves Deval said that the state has immense potential in the tourism sector. The department will take up various measures for the untapped resources by setting up strategic plans and policies and the department welcomes feasible suggestions and ideas, he added.

Deval said that the department will focus on attracting domestic tourists once the on-going pandemic is settled down and there is an essence of creating awareness about the beauty of the state.

While appealing to the people of the state to develop home stay as a new business venture, Deval said that though the state has many good hotels, most of the tourists prefer home stay. As the number of homestays set up in the state is very less, this could be one of the new ventures in the state, he added.

One of the receivers of the incentive, Imphal Walks expressed its gratitude to the department for giving support in tough times. The representative of Imphal Walks said that it was hard to even explain the difficulties they encountered from the past six months without earning a single penny. However, getting some support at least has given him some hope and motivated him to maintain a healthy relation with the department, he added.