The AMSU said it cannot be held responsible for any unwanted fallout as a result of the defiance to its stance. 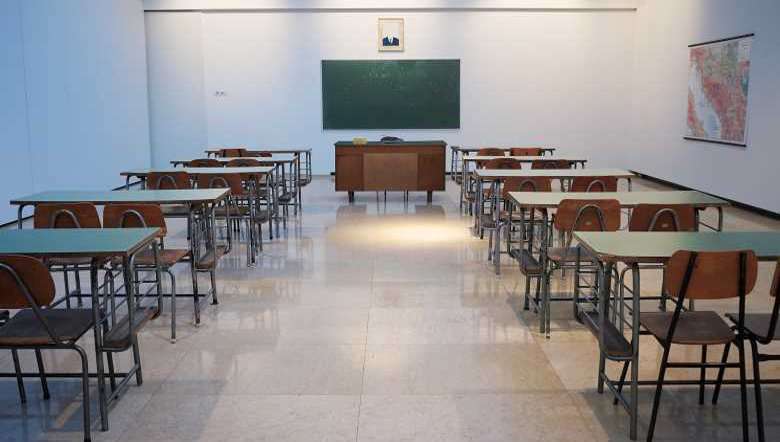 Reaffirming its stance against collection of 30 per cent tuition fees, the All Manipur Students’ Union (AMSU) has cautioned private and aided schools not to collect tuition fees from students for the lockdown period starting April.

The Union also warned that it (AMSU) cannot be held responsible for any unwanted fallout as a result of the defiance to its stance.

Human resource development secretary of the union Bruce Pebam appealed to the parents not to cooperate with school authorities who asked for tuition fees for the lockdown period.

Speaking to the media at its office DM college campus on Tuesday, Bruce maintained that the school authorities should not mount pressure on the parents to pay the tuition fees.

AMSU as well as the people of the state have been opposing the fresh decision of the state government to collect monthly fees from the students, he said.

“The state government order on October 5, directing the private and aided schools in the state to collect 30 percent monthly payable fees, seems to lack proper assessment and analysis from the part of the government,” the AMSU secretary said. The action of the state laid bare the lack of deeper understanding to the suffering of its people went through during the lockdown, Bruce asserted.

While noting that the number of students in each schools are different, he said imposing the same order for all schools is not acceptable and applicable.

He also alleged that few private schools have even charged annual tuition fees from the students at the beginning of lockdown. The AMSU secretary asked the school authorities to refund the tuition fees collected during the lockdown period.

It may be mentioned that volunteers of AMSU had locked the gate of directorate of education (S), Lamphelpat, Imphal on Friday in protest against the government directive to collect tuition fees