DESAM president Edison Nameirakpam said that the alliance had complained to the controller of examination of Manipur University following information received about the question leakage. 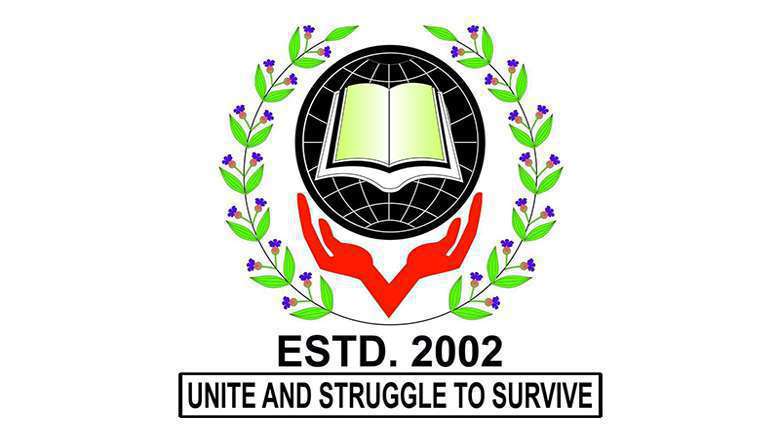 Condemning the leakage of questions for Master of Education (MEd) second year examination, the Democratic Students’ Alliance of Manipur (DESAM) has demanded the authority concerned to take appropriate action against those involved in the case within a week.

Speaking to the media at its office, Kwakeithel on Tuesday, DESAM president Edison Nameirakpam said that DESAM complained to the controller of examination of Manipur University following information received about the question leakage.

“In response to the complaint, the exam, which was to begin from Monday was called off,” he stated.

Edison further said that the issue of question leakage for MEd examination is very unfortunate as the course is pursued by matured people and is meant for people who wanted to be in teaching profession.

“But having the willingness to cheat even in this exam is shameful,” he stated.

“The role of a teacher is crucial in shaping the future of the state. If such kind of cheating is being done by them, how will the education system of the state go forward,” he asked.

Edison said that similar instances of question leakage have occurred in most examinations. However, there is no specific law to punish culprit involved in such cases, he continued.

Maintaining that the student body takes the incident seriously, Edison stressed on the need for enacting stringent law in this regard.