The Tri-colour is being flown half mast throughout Nagaland in respect of the deceased minister. 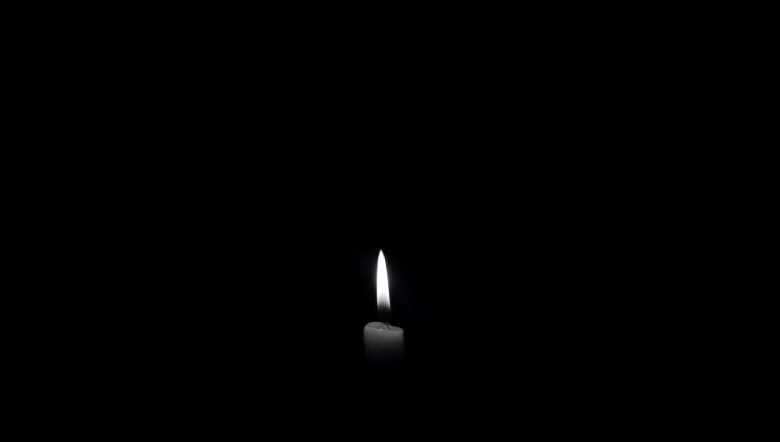 CM Chang was minister for Environment, Forest and Climate Change and Justice & Law. As a mark of respect to the minister, the Nagaland government on Monday declared two-day mourning on October 13-14 while ta State funeral is being given for the leader, who breathe his last at Naga Hospital Authority Kohima (NHAK) on Monday. He was 78.

Chang entered politics in 2003 and had represented Nagaland in Parliament in 2009. He was elected on the NPF ticket from the Nagaland Lok Sabha seat to the 15th Lok Sabha. He was also elected from Noksen Assembly constituency in Tuensang district to the Nagaland Legislative Assembly on the Nationalist Democratic Progressive Party (NDPP) in the 2018 assembly election.