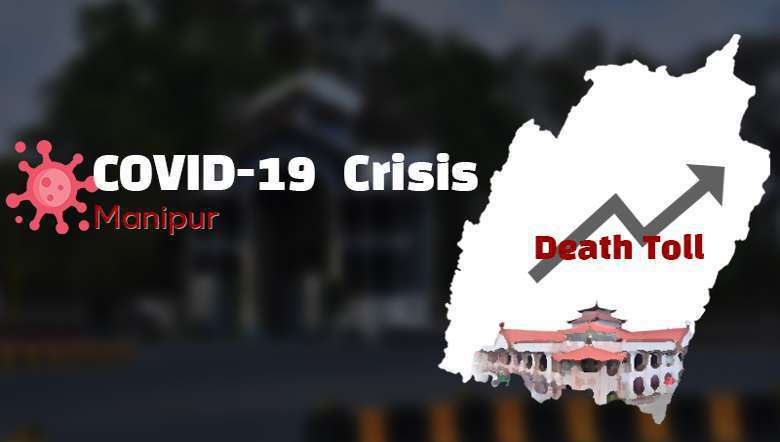 COVID-19 in Manipur claimed two more lives and affected 230 more positive patients, including seven personnel of the Central Armed Police Force, on Monday. The new Covid-19 positive cases pushed the state's Covid-19 confirmed tally to 13,556 cases, while the death toll rose to 93, according to official data.

The two deaths were reported from JNIMS, one from Imphal East (47) and the other from Imphal West (53), a 5 pm release from the COVID-19 Common Control Room stated.

Only three patients from Imphal East are returnees while the rest are locals without any significant travel history. They are being shifted to the Covid Care facilities, the release stated, adding that all necessary medical precautionary measures like containment and contact tracing are in place.