Pension distributed to 350 non-beneficiaries in Imphal

The recipient of the pension distributed are those who do not receive the benefit of pension from the government. 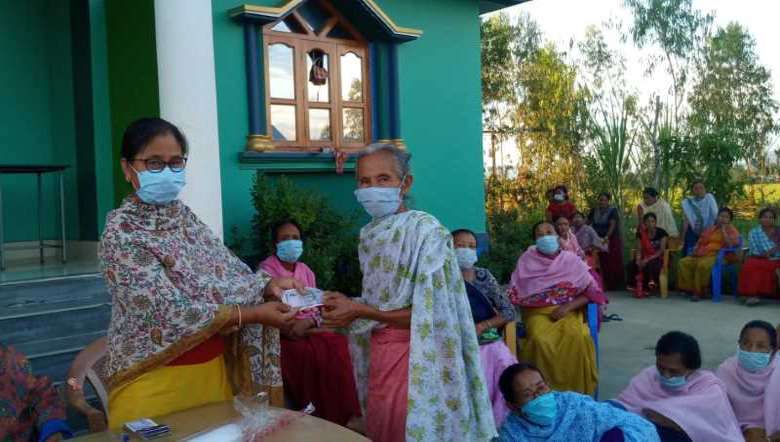 Co-opted member of Manipur Pradesh Congress Committee Achoibam Deben distributed monthly pension to 350 people, including old aged people and widows, who do not receive pension from the government. Speaking on the occasion held at Lamlai, Deben said that the monthly pension has been distributed to aged persons and widows in the name of his mother late A (O) Ibemhal Devi. He said that the recipient the aged and widows are those who do not receive the benefit of pension from the government. “An amount of Rs 200 for old aged and Rs 400 for widows will also be distributed as pension in the near future as well,” he assured. Chairperson of Lamlai Municipal Council, its vice chairperson, councillor and president of Lamlai Block Congress Committee including former president of Lamlai Kendra Political Forum also attended the programme.