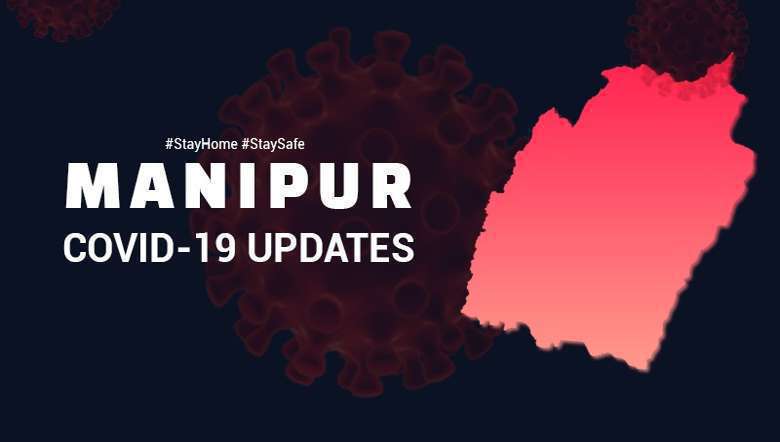 Covid-19 claimed three more lives, pushing the death toll to 91, while the confirmed tally rose to 13,326 as 234 more people tested positive for the viral infection in Manipur on Sunday.

Of the 234 new cases confirmed in the past 24 hours,12 were personnel from the Central Armed Police Force and 222 persons were from general population which included 103 male and 119 female. They are 132 persons from Imphal West, 37 from Imphal East, seven from Thoubal, one each from Kangpokpi, Noney and Senapati, two each from Jiribam, Ukhrul and Tengnoupal, three from Kakching, eight from Tamenglong, 14 from Churachanpur and 12 from Bishnupur. Only three persons from the general population were returnees from other states while the rest 219 are locals with no travel history.

Also, 198 persons were discharged on Sunday. They are one from CAPF, 45 from Home Isolation, two from JNIMS, one from PR Kakching, 29 from UNACCO, two from Noney, 51 from Lamboikhongnangkhong, 20 from Bishnupur, ten from JNV Chandel, ten from CCC Thoubal, three each from TK Ukhrul, Senapati, Moreh, nine from Jiribam, four from CCC Lamding and five from Kangpokpi. The number of recovered cases has surged to 10,504. The recovery rate is 78.82 per cent.

"If you were in contact with a positive person, isolate immediately. Contact Covid control room or CMO for testing. Together we can break the COVID chain," the health department added in the release.

In case of emergency, the public can also avail online teleconsultation by government doctors from home between 10 am and 3 pm every day except Sunday by downloading ‘eSanjeevaniOPD’ app at Google Play Store or by visiting the website ‘www.esanjeevani.opd.in’.

Helpline numbers provided by the state health services are: