The home department clarified that ND&PS Act, 1985 does not have any provision for entrustment of all investigation relating to cases involving ND&PS cases to the central agencies like CBI or NIA. 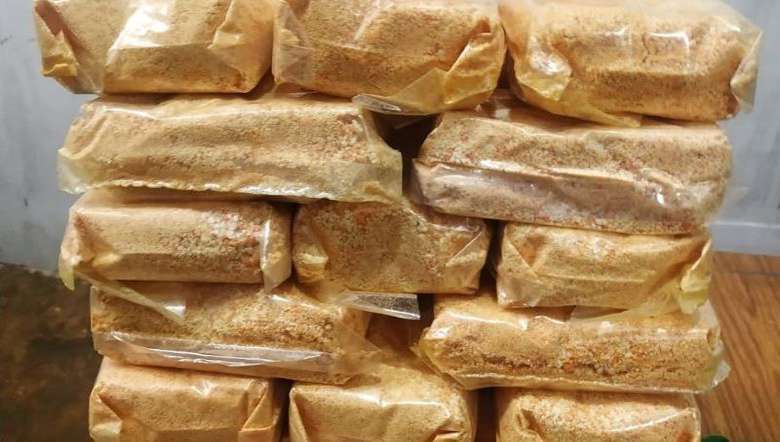 The Home department on Saturday disposed of a representation seeking formulation and implementation of comprehensive state drug policy and for entrusting to an independent agency like CBI or NIA to investigate into rampant rise of drug trafficking and to monitor all trials under ND&PS Act in the state.

While issuing the disposal order, the home department clarified that ND&PS Act, 1985 does not have any provision for entrustment of all investigation relating to cases involving ND&PS cases to the central agencies like CBI or NIA. On the contrary, the scheme of ND&PS Act, 1985 only contemplates investigation by the state police, it said.

The PIL was filed by president USER, Manipur Jogesh Maibam, one A Dhananjoy and executive director of Human Rights Alert Babloo Loitongbam, following an order of the HC.

The Home department order further clarified that section 42 of ND&PS Act, 1985 provides an empower department like central excise, narcotic control bureau, customs, directorate of revenue intelligence or any other department of central government, including paramilitary force and armed forces to enter, search, seizure and arrest. Further, section 56 contemplates that all officers of the department mentioned in section 42 shall upon notice and a request made thereto, are legally bound to assist in carrying out the provision of the Act.

Regarding the drug haul case of former chairman of Chandel ADC Lhukhosei Zou, the investigation of the case has been duly completed and the chargesheet was submitted before the Special Judge ND and PS court, the government order said. “It is noticed that the present representation was submitted as an afterthought, after all investigation is completed, charge sheet dully filed and trial nearly reaching the stages of completion”, the order said.

The special trial proceeding has been started by taking 13 prosecution witnesses. The trial is at an advanced stage, mentioned the order.

Asserting that the loss of remnants of samples sent to FSL, Pangei, police have furnished information and clarified that the remnants (left over of the drug samples, after testing done by FSL), Pangei were found missing, it said that the seized parent drug is in safe custody of NAB PS and that its duplicate samples are intact.

The results of the sample from FSL is opined to be positive for drugs. Hence, the claim made about loss of remnants of sample does not make any difference to the investigation and the trial, it added.

The order further said that the state authorities have taken due cognisance and steps regarding the loss of remnants of samples, entrusted to CID (crime branch), Manipur for investigation. Further, two OCs of NAB PS have been put under suspension, it added.

Regarding the allegation of attempting to forcefully remove the chargesheet from the court of ND and PS, the order stated that there is no question of any attempt or removal of charge sheet by the investigating agency from the court and clarified that the entire allegations are baseless without any material truth.