100 Van Dhan Kendras (VDKs) have been established in Manipur. 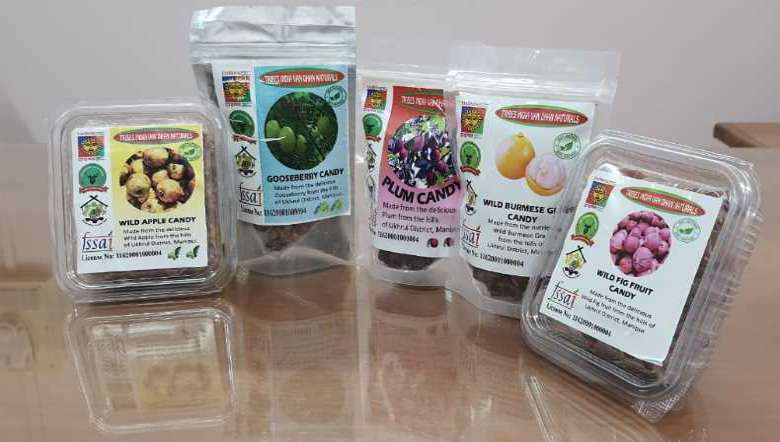 The TRIFED said in a statment that during the webinar Manipur was named as champion state in the country for its successful implementation of Pradhan Mantri Van Dhan Yojana (PMVDY).

Since Manipur Chief Minister N Biren Singh launched the PMVDY in 2019, 100 Van Dhan Kendras (VDKs) have been established with the formation of 1557 self help groups, benefitting 30, 189 tribal entrepreneurs in 14 forest divisions of Manipur and the VDKs have reported sales of MFP products worth Rs. 49.10 lakh, the TRIFED said.

Under the dynamic leadership of Biren, the programme is being facilitated and monitored at the highest level by active involvement of Forest minister Awangbow Newmai. To ensure the successful implementation on the ground, nodal officer of TRIFED, Manipur Gaithaolu Thaimei is playing an active role, said the release.

In the field level, the territorial DFOs are mentoring the VDVKs with ample support from district administration and other stakeholders through team meetings, advocacy, workshops, trainings, including innovative branding and packaging of the value added items and optimise income through sale of the products thereby, improving the livelihood of the VDVK members, the release added.

Various cluster-wise training and skill development and upgradation for value addition of NTFPs and entrepreneurial management are also organised by the DFOs at the district levels through master trainers such as Zingran Foods, Meira Foods, Kangla Foods, Thangjam Agro Industries (Likla), KVK, among others, it said.

Innovative and attractive packaging and branding designs have been customised locally by engaging young talents of the state, the release said.

The release further added that Van Dhan products have hit the retail market both local and outside the and the Van Dhan products under the brand name Manipur Van Dhan Naturals have been launched with its wide array of products such as fruit candy, jam, juice, squash, spices, pickles, fermented bamboo shoots and more.