The Jiribam District Hospital Monitoring Committee said that further agitations and protest will continue until the demands are fulfilled. 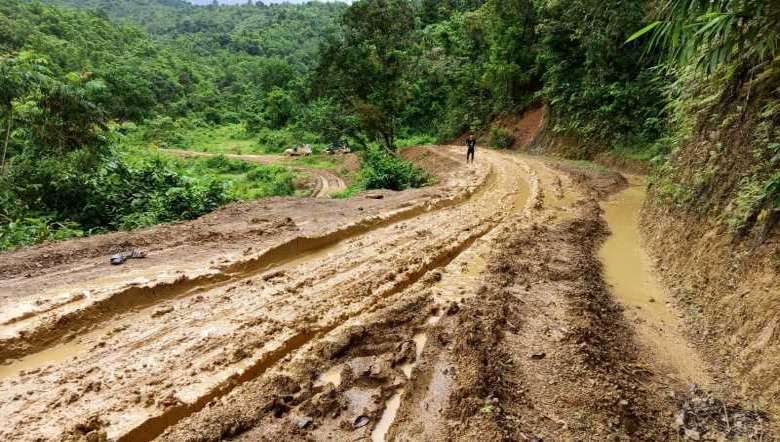 The 48-hour bandh called by the Jiribam District Hospital Monitoring Committee on Imphal-Jiribam NH-37 has been called off taking into consideration the prevailing crisis caused by the COVID-19 pandemic.

Nevertheless, a team of seven members of the committee reached Imphal on Friday morning to apprise the chief minister on the plight of the people due to lack of proper healthcare facilities in the district.

Committee’s convenor Nongmaithem Sadananda said the team members belong to student bodies and CVO leaders of Jiribam. The team will meet the chief minister and mount pressure on him to fulfil the demand regarding the shortage of staff and lack of medical equipment in the district hospital, he said.

“Until and unless, the government take up any positive action, the team will not leave Imphal,” he stated, adding that further agitations and protest will continue until the demands are fulfilled.

He maintained that Jiribam district hospital has remained for name sake only.

“Infrastructures like X-ray machines are non-functional. Many other equipments for operation and other instruments required for treatment are not available. Not only infrastructures are lacking but doctors for gynae, ortho and surgeons are in shortage,” he contended.

While saying that only one nurse deputed in the COVID-19 isolation ward was in-charge for 24 hours, Sadananda maintained that some nurses in the Jiribam hospital do not get a chance for isolation after their COVID duty.