Developing government schools will be my priority rather than transferring teachers: Minister Rajen

It is high time to question why people prefer private schools to government schools for the education of their children, the new education minister said. 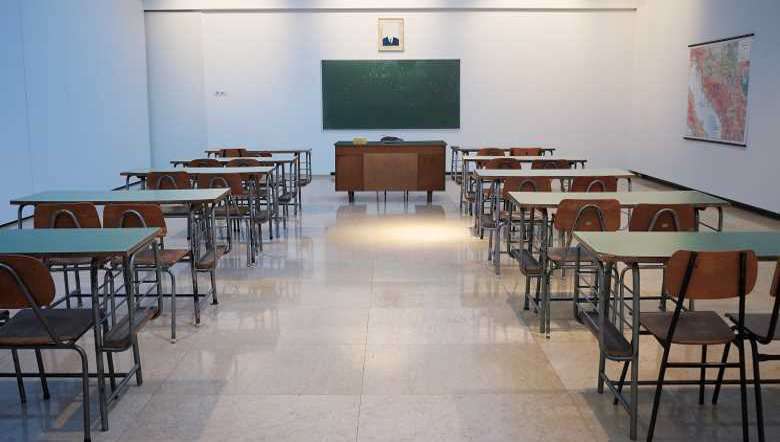 Manipur Education Miinister Sorokhaibam Rajen on Thursday said his priority is to develop government schools while it is high time to question why people prefer private schools to government schools for the education of their children.

“Developing government schools will be my priority rather than promoting and transferring teachers,” Rajen said.

The education minister was speaking at a reception programme organised by Directorate of State Council of Education Research and Training (SCERT) at multipurpose hall of SCERT, Imphal.

“If private schools continue to dominate government schools, there will be many school dropouts in the state. The reason is that the majority of the population of the state are daily bread earners who are not able to afford the expenses to admit their children in private schools,” the minister said.

Rajen maintained that SCERT has an important role to play in proper implementation of New Educational Policy in the state and to bring a better education system in the state. “There can be better schools and teachers if SCERT works effectively,” he added.

To mould good students, the teachers who are responsible for shaping the future of children should be first trained properly, said Rajen. Since education is considered to be the backbone of a society, priority should be given to educate every person so that there can be a better society, he added.

The education minister further said that the present state government has launched ‘School Phagathansi’ mission to develop government schools in the state and even the Centre has implemented various schemes and provided free textbooks, uniforms, free admissions and free meals to the students. But many parents are still unwilling to admit their children in government schools, he stated.

While appealing to all the stakeholders to unitedly work for improving the education system in the state, the minister also assured that he along with other concerned officials will soon discuss the New Education Policy.

Rajen also assured that he will not compromise on any grounds to bring a better education system in the state and will inspect schools in different areas and develop it to attract the students and parents.

Speaking at the occasion, Commissioner of SCERT, M Harekrishna said that there can be a paradigm shift in the education system with the implementation of New Education Policy.

The commissioner quoted American philosopher John Dewey and said , “If we teach today as we taught yesterday, we rob our children of tomorrow.”

SCERT director Meena Kumari said that SCERT has been giving academic support to elementary education by organising teachers training and learning methods. She also said there are 10 DIET centres, including one Hindi training institute in different districts of the state under SCERT. In Imphal East, the intake capacity of the training is 100 and for other DIET centres, the intake is 50 each, she added.

Informing that that there are six Block Institute for Education and Training (BIET) in the State, Meena further said the Centre has given approval to upgrade few BIET into DIET.