Studies have shown that individuals completing suicides did not have a positive outlook toward life, problem-solving approaches, and coping skills as they are unable to synthesize an effective strategy to deal with it. 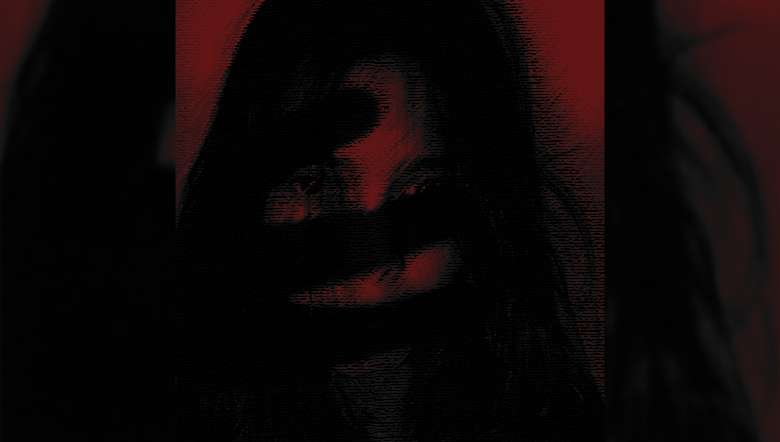 Over the last few decades there have been extensive clinical investigation and increasing attention given to the controversial topic ‘Suicide’, which is a challenge to the existing philosophical principle to nature of life and death phenomena. According to the survey conducted by WHO in 2017- each year approximately 8,00,000 people die by suicide within which is the second leading cause of death during childhood and adolescence and it is the tenth leading cause of death among all age groups (CDC, 2017). This is a major health concern today which needs more attention. Suicide is preventable with timely measures and interventions. Therefore it calls for spreading more awareness of psychological effects and features related to suicidal behaviour and thoughts.

The root of suicide lies in SITB (Self injurious thoughts and behaviour) - a representation of maladaptive and life threatening outcomes, which ranges from non-suicidal self injury to suicidal. Non suicidal are individuals who has the ideation of thoughts and behaviour to self harm but not with the intention to die whereas suicidal includes suicide ideation, suicide plan, suicidal gestures, suicide attempt, suicide death.

In non-suicidal SITB, the term non suicidal thought refers to serious consideration of or desire to engage in self harming or injuring oneself. These thoughts can last for 1-30 minutes and occur mostly when a person is alone and experiencing negative thoughts such as anger, aversive memory (Nock, Prinstein, & Sterba, 2009). Non suicidal behavior refers to direct and deliberate physical harm to oneself in the absence of intent to die such as engaging in cutting, scratching, burning, biting, and hitting parts of the body. These behaviors may lead to moderate to serious damage of the tissues, skin or the body of the individual.  In suicidal SITB, the term suicidal ideation refers to serious thoughts about suicide or desire to kill oneself. These individuals typically experience a suicidal thought once per week (Nock, Prinstein, & Sterba, 2009). Beyond thoughts, a “suicide plan” is defined as serious consideration of how one would kill self. According to one’s intensity of suicidal intent and behaviour, a plan is made with preparatory actions towards killing self, mostly used methods of such are lethal means (e.g. hanging, firearms), jumping from height and self poisoning. The use of the method is the most significant determinant whether the attempt will be successful or not. Suicidal gestures are the actions individuals portray to make others believe that they want to kill themselves. Suicide attempt is engaging in a self- injurious behavior with at least some intention of dying. If the attempt is successful it is referred as ‘suicide’- fatality that directly results from a suicide attempt.

Children and adolescents with intention of suicide show the typical feature of above mentioned suicide ideation, plan and gestures. There are no such specific features to identify the behaviour but can be noticed through in-depth observation. They may suddenly withdraw from the activities they like doing or distant themselves from their peers and family. They might even make sudden plans such as a bucket list and have the euphoric energy to complete it. Studies of psychological autopsy have found that individuals with such intention have verbally communicated it beforehand. This may involve talking about death and after life and may include mentioning what to do when he/she is no more. They also experience a decline in general behavioral and emotional functioning, interpersonal relationships, and self- esteem, and increase in psychopathology, following ideation onset (Reinherz et al., 1995). Studies have shown that individuals completing suicides did not have a positive outlook toward life, problem-solving approaches, and coping skills as they are unable to synthesize an effective strategy to deal with it. (Gururaj et al, 2004). Clinical evidence of increased risk of suicide potential in a child or adolescent include previous attempts, a lethal plan, accessibility of lethal means (especially guns), probability of alcohol use, and a plan that includes precautions against being rescued, desire to join a deceased friend or relative, inadequate parental supervision and support.(Kaplan & Sandock, 2002)

The causes of suicide are numerous and vary widely. Recent study supports the hypothesis that both genetic and environmental contributions predispose an adolescent toward suicide (Kaplan & Sandock, 2002).One of the major cause as reported by adolescents with suicidal behaviour is family conflict i.e lack of family warmth, family discord, and disturbed maternal or paternal relationships. These may interfere with a child's acquisition of social problem-solving skills, creating a deficit in coping with stressful life events. Stressful life events include interpersonal losses, relationship failures, divorce of parents, bereavement which also may act as one of the causes. Risk factors such as parental absence or childhood maltreatment may help account for earlier onsets of suicide- related outcomes (Bolger, Downey, Walker, & Steininger, 1989; Roy, 2004). Adolescents mostly seek peer dependency hence peer rejection and bullying may lead to decrease of self confidence and perception leading to humiliation and may become risk factor for suicide ideation and behaviour. Unable to handle environmental pressure such as scoring marks or passing exams and children who are over exposed to media of suicide may be encouraged and feel the trilled to try such risk taking behaviour leading to suicide attempts.

Armstrong and Vijayakumar (2018) has suggested suicidal prevention strategies should start with definite empirical suicide mortality and suicide attempt data which would improve the research so that policy maker have greater understanding to the complexity of the issue. For local suicide prevention, tailored states and community actions plans will be more effective in implementing it. Suicide prevention planning should give close consideration to trends by sex and age since female and adolescent suicides rates are higher in India than male. It should be grounded in a broader public health approach and population-level approaches such as responsible media reporting of suicides and the central storage or removal of highly hazardous pesticides, poison and firearms should also feature prominently, and selective interventions should be provided targeting at-risk sub-populations. In an educational context, revamping of the system with an objective to promote holistic growth of the child rather than just scores of marks will be effective. Providing the students an opportunity to be counseled by the professionals once in a month will improve their psychological wellbeing including their self perception. Providing right interventions will enable the children and adolescents to explore their own potential to engage themselves in the environment with better coping strategies to solve problems and difficulties faced by them. Mental health support and suicide help lines should be made aware to the students. Program should be conducted in schools and clubs making aware of such topics to all the age groups. Since family relationship problems make a contribution to the risk of suicidal behavior beyond that of depression, family interventions may play a major role as a strategy for diminishing suicidal behavior among youth. As there is an increase in using social media and games, parental and professional guidance should be provided.