Under the revised allocation of the Special Accelerated Road Development Programme in North Eastern Areas, the Union ministry has permitted almost double the amount originally allocated. 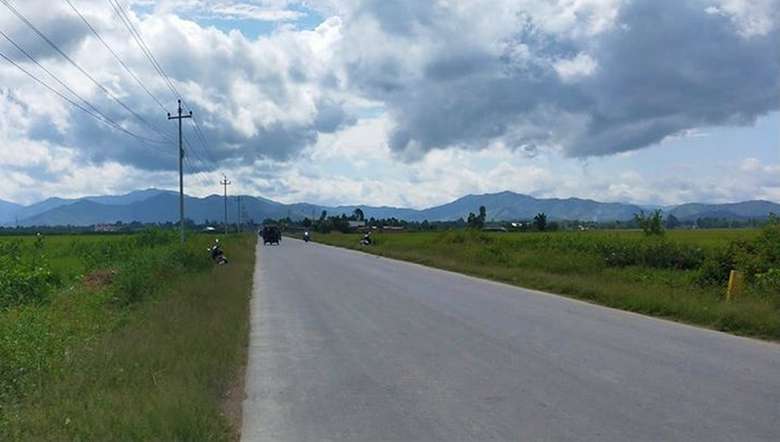 Under the revised allocation, the ministry has permitted almost double the amount originally allocated. Against the earlier Rs 390 crore expenditure envisaged to be incurred from National Investment Fund during 2020-21, a sum of Rs 760 crore has been set aside for the same period. Of this, Rs 300 crore is specifically marked for Arunachal Pradesh package, the ministry stated in a release.

The Government of India has undertaken massive road development programme under the SARDP-NE Scheme in NE Region. Under SARDP-NE (Phase –A and Arunachal Pradesh), 6418 km (5998 km actual design length) has already been identified for development at an estimated investment of about Rs. 30,450 crore, out of which 3356 km has been completed and 1961 km is under construction, the ministry added.