TDPOM has expressed its discontentment stating that the entire public of Tamenglong AC has been deprived of an MLA. 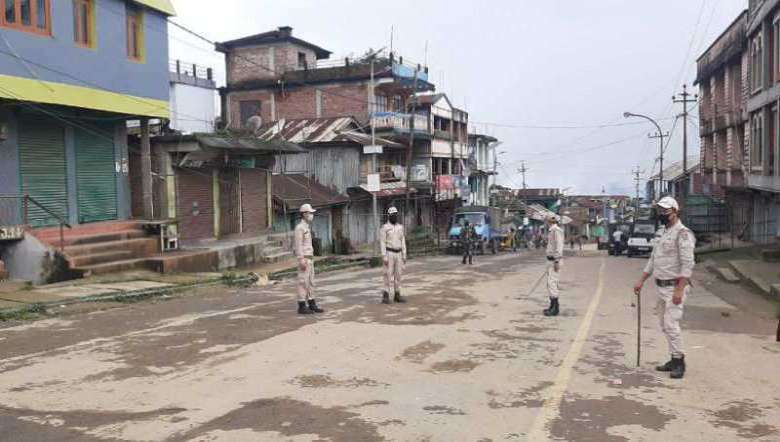 The Tamenglong District People’s Organisation, Manipur (TDPOM) has affirmed to take up stringent public action, including economic blockade on the national highways, banning of all the national projects in the district and to draw the attention of all concerned, including central leaders and authorities from October 11 onwards unless concrete actions are taken up for by-election to have a new MLA for Tamenglong assembly constituency.

A release by TDPOM has expressed its discontentment stating that the entire public of Tamenglong AC has been deprived of an MLA. It said that former MLA of Tamenglong AC, Samuel Jendai had tendered resignation voluntarily from the MLA seat by clearly stating that he left the BJP-led government as he was not happy with the present state government under the leadership of chief minister, N Biren. He then voluntarily joined the Congress-I party, it added.

Thereafter, he filed a complaint petition against the speaker of the House on the charges of accepting his resignation and the case is still pending disposal in the High Court of Manipur. It is now already 112 days counting from June 18 that the people of Tamenglong are without an MLA, said the release.

It further stated that the Election Commission of India (ECI) had issued ‘election notifications’ twice for holding by-polls in five assembly constituencies leaving out Tamenglong when the role of an MLA is much needed in the crucial time of pandemic COVID-19. It has also been made clear that ECI would not step in for holding by-election until and unless the pending court case is lifted or cleared although the public are not aware of the stay of the speaker’s acceptance order of Jendai’s resignation, it added.

The people of Tamenglong shall no longer tolerate the lack of concern and disrespect by Samuel Jendai to his people in the district and the whole development has become a serious matter now, the release added.