Total bandh on NH2 over NSU row called off

It was agreed upon that the national sports university shall be named as National Sports University (NSU), Haraothel, Kangpokpi district. 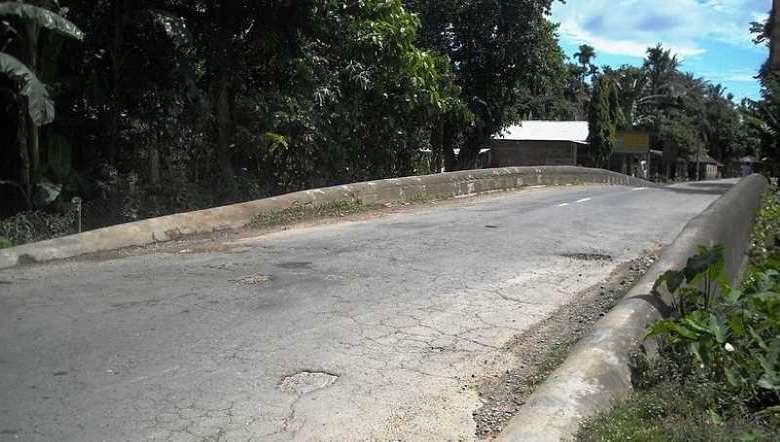 The total bandh imposed by the civil voluntary organisations (CVOs) of Kangpokpi under the aegis of Kuki Students’ Organisation endorsed by Kuki Inpi Kangpokpi District in consultation with  various tribal organisations in connection with National Sports University (NSU) was called off on Wednesday.

The meeting chaired by WRD/YAS minister, Letpao Haokip was also attended by Forest and Environment minister, Awangbow Newmai, Education minister, S Rajen. After a thorough discussion it was agreed that the national sports university shall be named as National Sports University (NSU), Haraothel, Kangpokpi District since the land was donated by chief of L Tangnaum (Haraothel) village while it was also agreed to recommend the renaming of the NSU to the ministry.

It was also agreed that the demarcation shall be re-adjusted in order to finalise the imbroglio once for all and the villages residing on the other side of the NSU Campus shall be re-demarcated from the Haraothel side of the land.

More than hundred vehicles were seen stranded at old taxation check post at Hengbung while bandh volunteers at Gamgiphai, Leikop, Taphou Kuki and Kangpokpi DHQs enforced the total bandh till it was officially called off with no untoward incident reported till the filing of this report.

Meanwhile, in a rejoinder of the statement made by National Sports University Protection Committee (NSUPC) and Senjam Khunou and Senjam Chirang Joint Development Organisation (SKSCJDO) claiming the NSU site belong to the villagers of Senjam Chirang Khunou, Senjam Chirang and Koutruk, KSO Sadar Hills advised the public not to be misled in to such falsified claims.

It also said that the joint ‘counter-bandh’ against the ‘bandh’ which was announced by NSUPC and SKSCJDO is uncalled for.

While saying that L Tangnuam Village (Haraothel) never falls under Imphal West district but is situated (formerly Senapati district) under Kangpokpi district, the students’ body reiterated that the NSU site belonged to the hill villages and Manipur Land Revenue and Land Reform Act 1960 does not extend to it as claimed by Koutruk, Senjam Chirang and Senjam Khunou villages.

Since the land is an un-surveyed land, no land revenue record has been collected so far, and the three villages namely Koutruk, Senjam Chirang and Senjam Khunou began to approach the state government only in the year 2009 to include the disputed site to be recorded as a revenue village, it added.

“We do not oppose the establishment of National Sports University but the question is about the allocation of land without involving the rightful owner,” said KSO.

The student body appealed to the state government not to accept the falsified claims made by SKSCJDO but rather judge what the truth is and settle the issue by respecting the legitimate claims of L Tangnuam (Haraothel) villagers.