All steps must be taken to protect hills, wetlands in Imphal Valley areas: CM Biren 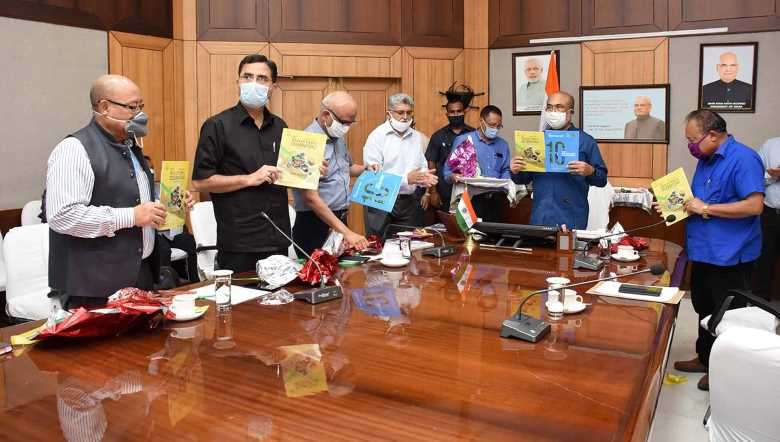 Manipur Chief Minister N Biren on Tuesday reviewed the progress of the joint survey conducted by the state revenue department and forest and environment department regarding prevention of encroachments on forest areas and reconciliation of forest and revenue boundaries.

Speaking at the meeting held in the cabinet hall of CM secretariat in Imphal, the chief minister instructed the officials to complete survey works in the remaining areas at the earliest. He also directed them to take up all possible steps to protect the hills and wetlands located in valley areas.

Biren further asked the officials to initiate necessary steps to award penalty if anybody is found developing homestead land on paddy field and wetland after 2014, the year when the Manipur Conservation of Paddy Land and Wetland Act was legislated.

Biren also mooted that the government should reward the villages, which preserve and protect and develop forest areas.

During the review meeting, the chief minister also released a souvenir titled ‘Lamlak-kee Thawai’, a report on ‘Ten Year Estimation of Water Birds in Loktak Lake’, a children’s book titled, ‘The Lost Kingdom - The Story of a Vanishing Deer’ and an e-book titled, ‘India gi Toina Thengnaba Uchek 100’, link of which is available on https://www.researchgate.net/publication/344477143_india_gi_toina_thengnaba_Uchek_100_100_Common_Birds_in_India. The publications were brought out in connection with the celebration of Wildlife Week (October 1-7, 2020).