An order by commissioner of education(s) T. Ranjit Singh on Monday stated that the school authorities should also pay 50 per cent of the monthly payable salary to the teachers and staff. 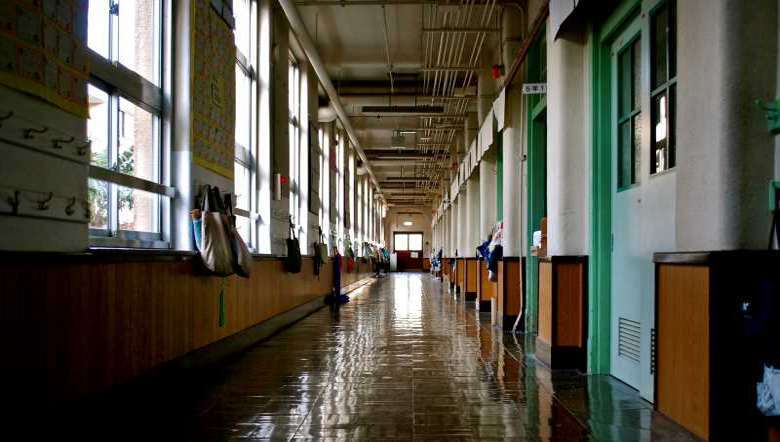 The department of education (schools) has directed all private schools and aided schools (other than government schools and schools under the center) to collect 30 percent of monthly payable fees from students for the period of closure of schools, i.e. from April 2020.

An order by commissioner of education (s) T Ranjit on Tuesday stated that the school authorities should also pay 50 percent of the monthly payable salary to the teachers and staff.

The order also stated that online/ distance learning shall continue to be the preferred mode of teaching and it shall be encouraged and done to the extent possible.

Further, the commissioner also ordered all concerned authorities to ensure that the guidelines issued by Ministry of Home Affairs vide order no.40-3/2020-DM-I(A) on September 30 and orders No. H-1601/2/2020-HD dated October 1 issued by home department Manipur are followed and complied with in letter and spirit.

Commenting on the order while speaking to the Imphal Free Press, secretary of United Association of Recognised Private Association Manipur (UARSoM) Seikhojam Kipgen said that UARSoM appreciated the new order as the previous directive of the state government was too harsh for the private schools to follow.

He opined that there can be a new start for the schools by complying with the new order and considering the sufferings of the students, parents and the school authorities.

“However, directing the private schools to collect 30 percent of monthly payable monthly fees from students and to pay 50 percent of monthly salary to the staff/ teachers is favourable only for big schools in valleys but not in hill districts and periphery of the valley,” he added.

Meanwhile, Hill Districts Private School Association Manipur (HiDiPSAM) has informed all its constituent units to abide by the new order of the government.

A release issued by president of HiDiPSAM stated that the decision has been taken to ensure that teaching-learning process continues uninterrupted during lockdown and post-lockdown periods.

HiDiPSAM also urges all its constituent units and its member schools to give some form of relaxation/consideration to parents of students who belong to lower-income groups while collecting tuition fees for the lockdown months.