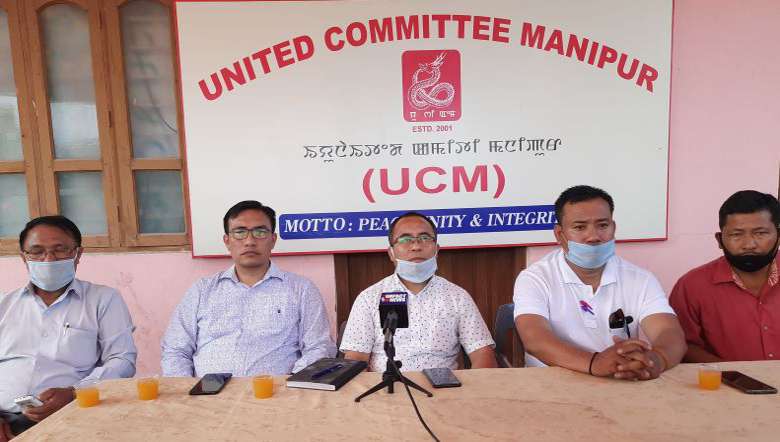 During the curtain raising function of the newly established unit, UCM general secretary Khuraijam Athouba said that the location of the newly form unit is like a ‘Miniature Manipur’ as almost all the different communities of Kangleipak (Manipur) are settled in Langol area.

Athouba said that the new unit can take a big role in making a ‘United Manipur’ and strengthening the bonds between different communities of Manipur. UCM president Sunil Karam expressed confidence that the members of the new unit will work with full dedication and sacrifice.

Asserting that UCM is a collective body of the state working for the integration of Manipur, Sunil stated that the unit will play a vital role in taking forward the objectives of UCM. He also assured that UCM will extend every possible support to the people in any issues and developmental works taken up in the area.

Convenor of Langol United Club, S Dhruva said that the people of Langol will fully support and take part in all the activities taken up by the newly established unit of UCM.