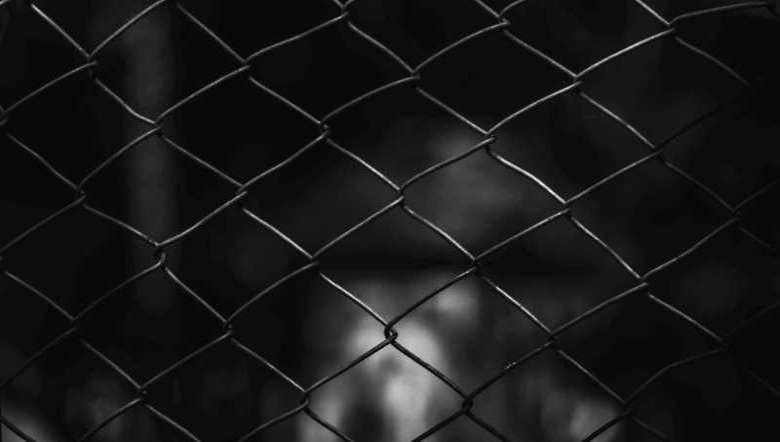 The incident took place on Saturday at Rayotang, Ukhrul. Interacting with this IFP correspondent, Soshim Keishing of Kumram village, Kamjong district, currently residing at Rayotang, Ukhrul, narrated that he along with a friend had gone to Rayotang Authority for collecting travel pass since they had to sit for UPSC Preliminary Examination in Imphal on Sunday.

To his surprise, he found out that the local authority charge Rs 50 for issuing the pass. He said he objected to the fees as it was not charged to other locals. After an argument, Keishing paid Rs 50, got the pass, and went home along with his friend.

In the afternoon, the local authority had asked him to come to their office and when he went there, more heated arguments ensued, and then he was told to apologise. On his refusal, he was taken to a room and beaten up.

Soshim Keishing was admitted to the ward of Ukhrul District Hospital. Medical superintendent, Dr Reisangmi Raikhan said that Soshim has been given the best possible medical treatment in the hospital. Right now, his vitals are stable and he is conscious, he added.

Subsequently, a suo-moto FIR under Section-352/325/34 IPC was registered at Ukhrul Police Station on the same day of the incident.