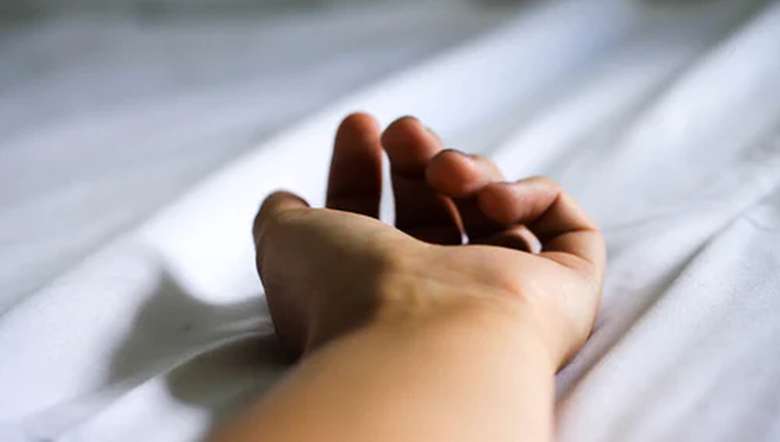 It is reported that the hotel staff found the woman, believed to be in her early 40s, inside the hotel room number 2 of the first floor at about 3 pm.

The woman reportedly checked in at the hotel this afternoon. But, when the hotel owner went to the deceased room to get an identity card she was found dead. The said hotel is located opposite ICICI Bank, Paona Bazaar branch, Imphal.

A team of City police along with mobile forensic team rushed to the spot for investigation. While the cause of death is yet to be ascertained, police suspected it to be a murder case. While investigation is underway, the body of the woman has been kept at RIMS morgue.