Women are shouldering major responsibility in the state for bringing development and we expect to give at least three cabinet berths to women representatives out of the 12, former MP Kim Gangte said. 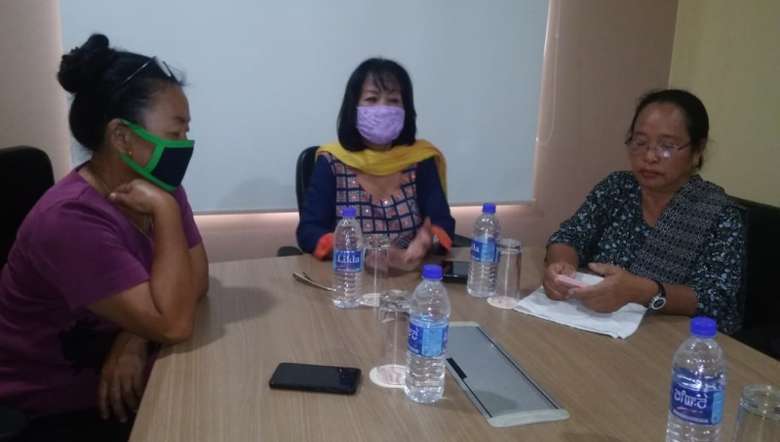 Speaking to the media on Wednesday, Kim stated that it is very much needed for women to take part in policy making as only women can understand the problem and issues faced by women. Women folks were happy when a woman representative was inducted as cabinet minister among the 12 cabinet ministers of Manipur government, Kim said.

While saying that the BJP government has been raising the slogan “Beti Bachao, Beti Padhao” to promote and empower women, she contended that the state BJP government do not care to carry forward the spirit of the slogan. As such, the lone woman cabinet minister was dropped, Kim lamented.

The former MP urged the government not to suppress women but to include them in policy making in order to ensure inclusive development.

She further said that the former Congress government in the state appointed AK Mirabai as cabinet minister and was included in policy and decision making.

However, dropping the woman cabinet minister by BJP-led coalition government shows that the present government does not care in empowering women, she reiterated.

Though government failed to listen to the voice of women, we will keep on raising our voice against discrimination, Kim added.