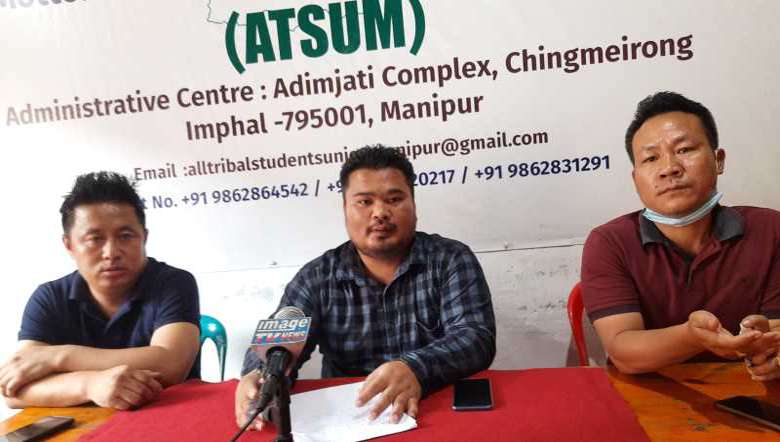 The All Tribal Students' Union Manipur (ATSUM) has requested Manipur Governor Najma Heptulla to take up necessary measures for early conduct of Autonomous District Councils (ADCs) election within November to avoid social upheavals in the state.

In a memorandum submitted to the governor on Tuesday, ATSUM stated that the tribal populace under the aegis of the union will never remain a silent spectator if the elections to the six ADCs are not held in November.

The tenure of the incumbent members of the six ADCs of the hill districts of Manipur will expire by November 2020. As such, it is imperative on the part of the state to dissolve the six ADCs and pave ways for summoning of fresh election along with the assembly by-election in the state, it urged.

The State Election Commission had sought permission from the state government for publication of draft electoral rolls of ADC of each constituency on September 14, 2020 but no such publication has been made to that effect, it said.

The state election commissioner had written to the Tribal Affairs & Hills Department for approval of holding ADC Elections in mid-November 2020, pending opinion of the State Disaster Management Authority, it added.

The Election Commission of India has decided to hold elections to Bihar State Assembly and by-elections to 65 vacant seats all over the country. As such, there is no palpable reason to procrastinate in announcement of ADC Elections in the hill districts of Manipur, it added.

However, the Hill Areas Committee (HAC) for reasons best known to them had recommended to the state government for deferment of election of the six ADCs of the Manipur Hill Districts and for holding of ADC elections in the month of November 2020 due to rainy season without pondering the legality of the provisions enshrined in the Manipur (Hill Areas) District Councils Act l97l.

The memorandum stated that section No. 13, second paragraph of the Manipur (Hill Areas) District Councils Act. l97l, explicitly states that “provided that the administrator may, when satisfied that it is necessary in order to avoid administrative difficulty, extend the term of office of all the members by such period not exceeding one year as he/she thinks it”.

The administrator as mentioned in the act is construed as the head of the state, i.e. the governor of Manipur. The spirit of the act is just a one time arrangement in order to avoid administrative difficulty arising out of social turmoil, natural calamity or financial breakdown in the state/Hill Areas and not “rainy season" as justified by the former chairman of the HAC, the memorandum said.