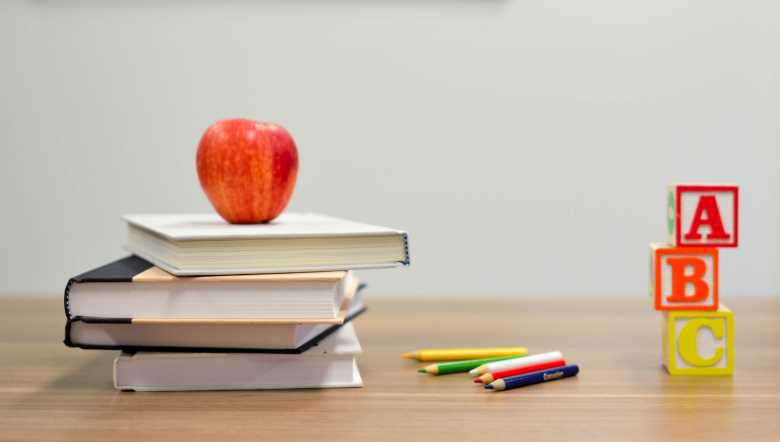 The Kabui Dharma Sabha Manipur has appealed to the writers in Manipur to respect the copyrights of other writers and to avoid plagiarism. Claiming that different books written by DL Kabui were copied, edited, translated and published in different newspapers and magazines, Kabui Dharma Sabha Manipur president DL Kabui appealed to the writers to be more careful while writing and publishing anything. He also urged that the editors of local dailies should also give awareness on Copyright Act. The release stated that any writer should learn and do research on any topic they want to write to make his/ her writings informative and useful for the readers.