Why Centre may stop funding PMGSY works in Manipur

The Centre has threatened to drop all pending PMGSY works which still remained un-awarded from the sanctioned list of works and stop funding them. 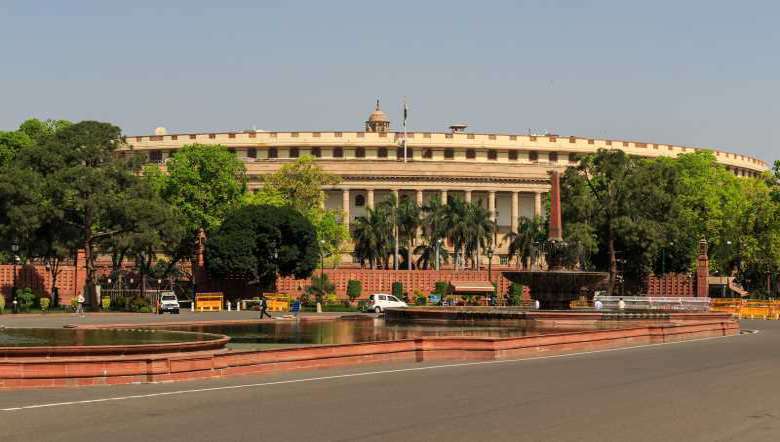 The Manipur government is under fire from the Union Ministry of Agriculture and Farmer Welfare, Rural Development and Panchayati Raj over a large number of the Pradhan Mantri Gram Sadak Yojana (PMGSY) works which are still pending, according to reliable sources.

The Central ministry has even threatened to drop all pending works which still remained un-awarded from the sanctioned list of works and stop funding them, the sources said.

Out of as many as 501 sanctioned works of PMGSY which are pending as on date, 120 works still remained un-awarded of which the official explanation is because of various pending cases relating to National Institutes of Technology or work orders of Rural Engineering Department (RED), the implementing agency.

Of these 501 works, 414 are road works while 87 are bridges. Out of these, 86 road works and 34 bridges still remained un-awarded, which includes sanctioned works for PMGSY-I also.

The sources said that the ministry has decided that all works which were sanctioned before April 1, 2020 and remained un-awarded by December 2020 will be dropped from the list of sanctioned works of PMGSY and no expenditure will be allowed on them from the alloted PMGSY funds, and that the states will have to fund these works from their own resources.

Further, the Central ministry is concerned that both the Central Share and matching State Share are not released timely to the state nodal account which affects the progress of works but also makes the state ineligible for further release of central funds.

It may be recalled that the Union ministry had released the Central Share amounting to Rs 97.75 crore on June 30, 2020 with an instruction that the corresponding State Share of Rs 10.86 crore be released to the executing agencies.

According to reliable sources, the pending PMGSY works of roads and bridges are spread across all the districts, both in the hills and valleys, with cases pending in works relating to works in Imphal West districts and hill districts of Ukhrul, Kamjong, Kakching, Chandel, Kangpokpi, Senapati.

Following the recent rap from the Central ministry, it is reliably learned that Manipur Chief Minister N Biren Singh has pulled up top officials of state Rural Development and Panchayati Raj Department and Rural Engineering Department over the issue and given instructions for removal of difficulties in the pending legal wrangles.

It may be pointed out that the Pradhan Mantri Gram Sadak Yojana is a centrally-sponsored nationwide plan in India launched in the year 2000 with the aim to provide good all-weather road connectivity to unconnected villages. Of the 1.7 lakh habitations with a population of above 500 in the plains and above 250 in the hilly areas planned to be connected by all-weather roads, 82 per cent were already connected by December 2017 and work-in-progress on the remaining 47,000 habitations was on-track for completion by March 2019. The scheme was introduced by the then-prime minister late Atal Bihari Vajpayee.

3. In hill states, tribal and desert area villages with a population of 500 persons and above by 2003

4. In hill states, tribal and desert area villages with a population of 250 persons and above by 2007