Congress spokesperson Zenith Sangma termed this as total disrespect of the federal structure of the county. 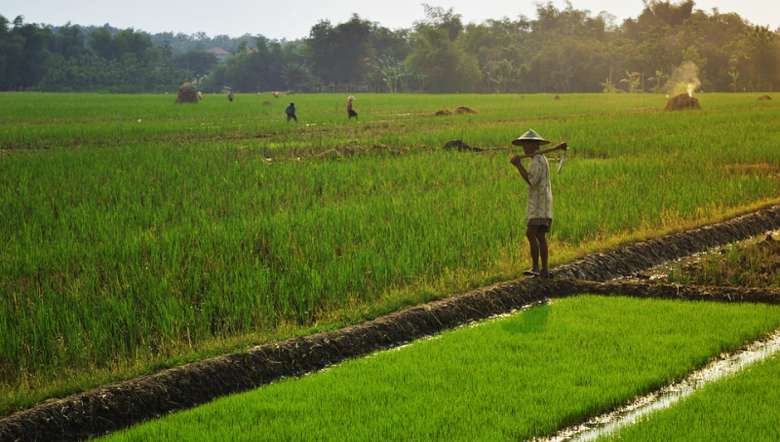 The Meghalaya Pradesh Congress Committee (MPCC) is preparing to launch its protest against the Farm Bills, passed during the monsoon session of the Parliament, which will include the Kisaan mazdoor bachao diwas and a signature campaign across the state.

Raising concerns regarding the bills, Congress spokesperson Zenith Sangma said that one of these is the fact that there is no minimum support price mentioned in the bills.

"Our concern is that, in the bills there is no mention of minimum support price which means it will pave the way for the big corporate houses to exploit, to monopoly," Sangma said while adding, “There can be hoarding of the essential commodities, there may be artificial creation of crisis and also lots of other malpractices, therefore the Congress party is insisting that the Government of India includes a clause wherein a minimum support price for the crops will be mentioned."

Hitting out at the state government particularly Chief Minister Conrad Sangma for supporting the bill, the Congress spokesperson said, “I don't know why Chief Minister Conrad Sangma is welcoming and supporting this bill. Maybe he has not gone deep into its contents or else it is just to please or be in the good books of his godfather Narendra Modi.”

He also termed this as total disrespect of the federal structure of the county.