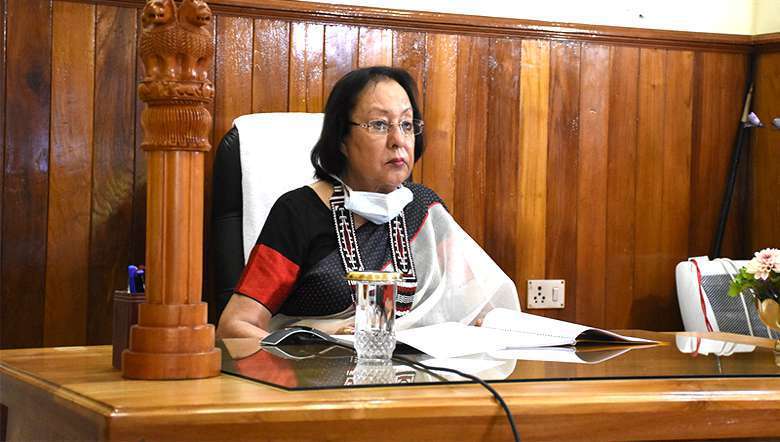 Chief Minister N Biren Singh on September 23 proposed dropping of Agriculture and Animal Husbandry Minister V Hangkhalian, Social Welfare and Cooperation Minister Nemcha Kipgen and Education, Labour and Employment Minister Th Radheshyam from the state Council of Ministers. Following the proposal, the governor announced acceptance of it in a statement on Thursday morning.

"I have accepted the dropping of the following ministers (mentioned above) from the Council of Ministers as proposed," Najma said in the statement.

“As far as my knowledge is concerned I doubt that there will be an immediate reshuffle. As far as the visit of BJP central leader is concerned we have to wait and watch. We will go by the decision of the central leadership,” Biren had told mediapersons on his return.