The victim was identified as mentioned in his driving license as one Jiten Gogoi, around 30 years, from Dhemaji , Assam. 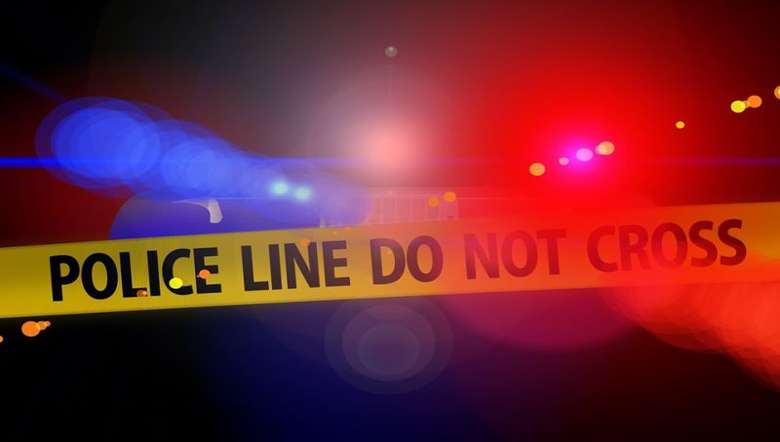 Several organizations have condemned the killing of a driver in Dimapur and demanded the law enforcing agencies to book the culprit(s) involved in the incident at the earliest.

The victim was identified as mentioned in his driving license as one Jiten Gogoi, around 30 years, of Dhemaji , Assam. His body was found lying near IMC Hall in Dimapur in the morning of Tuesday, September 22, reports said. Police suspect that the incident happened around 3 am. The reason for the killing and the identity(ies) of the culprit(s) is/are yet to be known.

According to the police, two empty cases of .22 calibre were found from the site of the incident.

Strongly condemning the incident, the Naga Council Dimapur (NCD) demanded the arrest of the culprit(s) and to give “befitting punishment”. It demanded “justice for the bereaved family, while ensuring a peaceful atmosphere to the denizens of Dimapur”.

Also condemning the incident, DCCI asserted that it will not remain a mute spectator “as the killing has disturbed the peace that has been prevailing”. The DCCI also demanded the administration and the police to arrest the culprit(s) “failing which the business community will close down the transport operation in Dimapur.”

According to the DCCI press release, it stands in “solidarity with the family of the deceased victim and will not rest till the culprits are arrested and befitting punishment is awarded”.

The Confederation of Nagaland Chamber of Commerce and Industry (CNCCI) also condemned the killing of the driver. It demanded that the law enforcing agencies should invest all means to arrest the culprit(s).

“This incident has smeared the long peace the state has been witnessing and would like to make it clear that gun culture and killings will not be allowed to take over our society again,” the CNCCI said. The Confederation then conveyed its condolences to the bereaved family members.

Also condemning the incident, the Public Action Committee (PAC), Dimapur, urged the district administration “to investigate the matter with all seriousness to book the culprit at the earliest.” The PAC said that “Dimapur cannot be turned into a killing ground”.