The landslide occurred on Monday morning at 29 Mile area owing to the incessant rainfall. 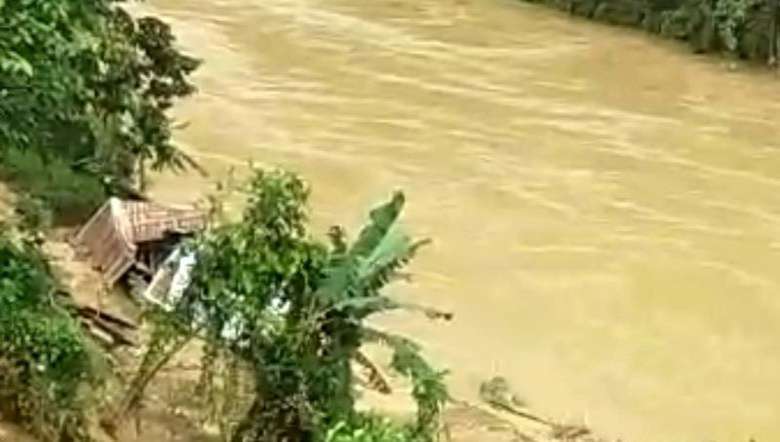 A major landslide on the National Highway 10 on Monday has cut off Sikkim from the rest of the country, according to reports.

The massive landslide owing to the heavy rainfall in the state for the past days occurred at the 29 Mile area in West Bengal, reports said. It may be noted that Sikkim borders West Bengal in the south.

Sikkim may remain cut off for a day or two as the landslide debris on the National Highway 10 which serves as a lifeline for the state is massive and may take some time to clear the road, sources said.

Owing to the heavy landslide, several vehicles are left stranded on the road.

Several parts of eastern and northeastern India have been receiving heavy rainfall for the past few days which is often witnessed during seasonal changes every year as summer moves into autumn in the region.