Legislations such as the Farmers' Produce Trade and Commerce (Promotion of Facilitation) Bill and the Farmers (Empowerment and Protection) Agreement on Price Assurance and Farm Services Bill, will destroy Indian agriculture and the farmers, the Left said. 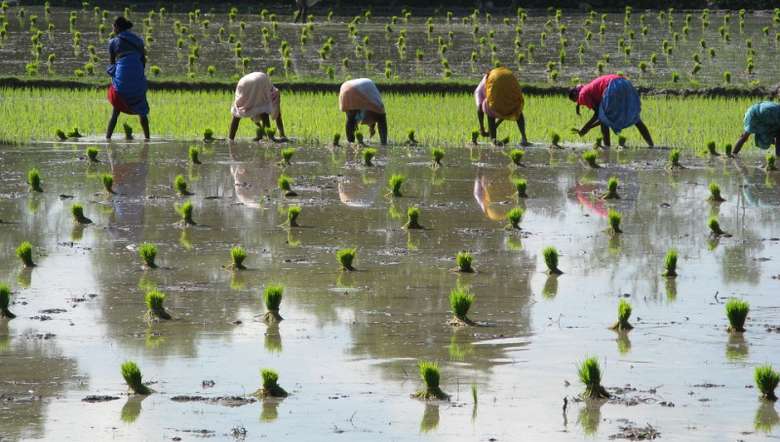 Left parties in Manipur, namely, CPI, CPI (M), AIFB and RSP on Tuesday expressed strong condemnations over the manner in which all parliamentary procedures and norms have been “thrown to the winds” by the BJP government for introducing legislations against the interests of farmers.

“Such destruction of parliamentary democracy displays fascistic portends and the same was done in Manipur while discussing the vote of confidence moved by the Biren government. If by suspending eight opposition MPs, including two left MP (RS) from parliament for a week who demanded division and voting, the BJP government thinks it will silence the opposition, it shall not,” the left parties said in a joint press statement.

It stated that legislations such as the Farmers' Produce Trade and Commerce (Promotion of Facilitation) Bill and the Farmers (Empowerment and Protection) Agreement on Price Assurance and Farm Services Bill, will destroy Indian agriculture and the farmers.

“This handover of the entire sector to agribusiness corporates will lead to the abolishing of minimum support price to the farmers, the complete destruction of the public distribution system, promote unscrupulous traders and giant corporations to hoard food, thus artificially creating a food scarcity, sending prices up astronomically. These legislations severely threaten India’s food security,” it added.

It called upon all units of the parties across Manipur to extend full support and solidarity to the call given by the All India Kisan Sangarsh Coordination Committee, which is a conglomeration of farmers and peasants organisations in the country, for countrywide protests on September 25 demanding the withdrawal of these legislations.

It went on to say that the NDA, led by the right wing BJP, is a divided coalition now that union cabinet minister of Food Processing, Harsimrat Kaur Badal has resigned from the Narendra Modi cabinet.

She had said "I have resigned from the union cabinet in protest against anti-farmer ordinances and legislation. Proud to stand with farmers as their daughter and sister", the joint statement said.

While reiterating their commitment to safeguard Indian Parliament, Indian Constitution and the secular democratic republic of India, the left parties also called upon the people to rise in  protest against assaults being mounted against the constitutional republic.