Meghalaya Uranium Effluent: Yet to receive any information, says Tynsong

Deputy CM Prestone Tynsong said that officials from the South West Khasi Hills have been sent to ascertain the facts. 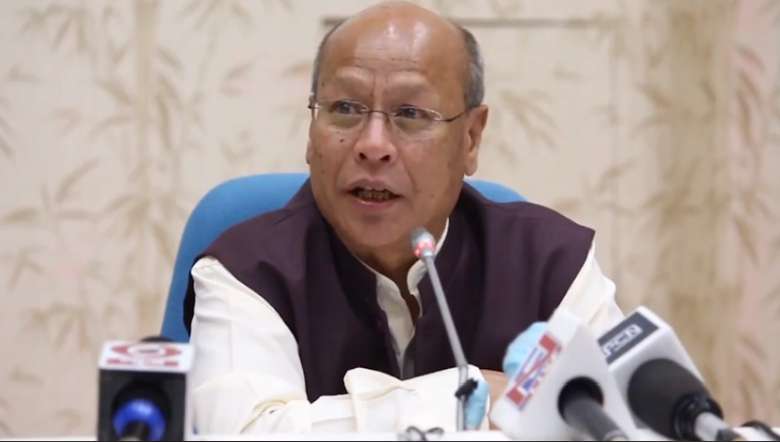 A day after reports of cracks appearing on one of the effluent tanks of 1993 uranium exploratory mining at Nongbah Jynrin emerged, the Meghalaya government still remains clueless on the issue.

"I really don't know as we are yet to receive any information," said Deputy Chief Minister Prestone Tynsong when asked about the issue on Tuesday.

He informed that officials from the South West Khasi Hills have been sent to ascertain the facts.

"Let the officials from the district administration  go and see and inform us whether the reports are true or not and what are the activities done," he said.

Asked whether the tank contains Uranium ore, the deputy CM said that till date a "No Objection Certificate" was given only for pre-investigation analysis and never for mining.

"Drilling is only for investigation and nothing beyond that and it is no big issue because no mining activity was there," he said adding that there is nothing of that sort as only pre investigation analysis was done by the UCIL.

It may be mentioned that reports have surfaced that the effluent tank of Uranium exploded on Monday in Nongbah Jynrin in South West Khasi Hills.