Thoubal: Over 100 join BJP after leaving Congress, NEIDP at Heirok 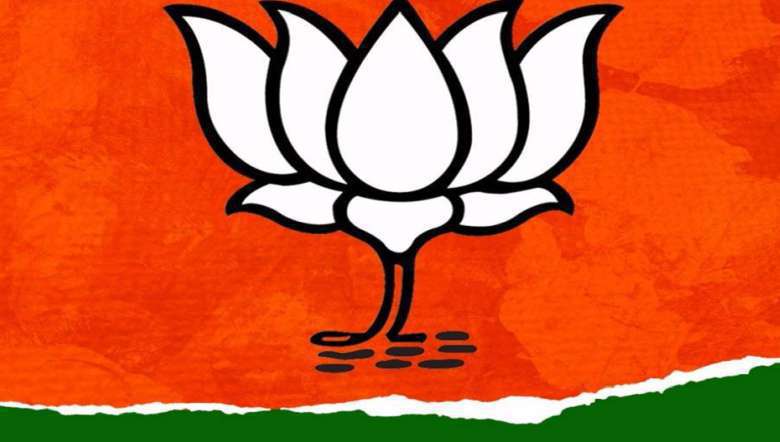 Over 100 members of the Congress and the NEIDP from Heirok left their respective parties and joined the Bharatiya Janata Party on Saturday. MLA, Heirok assembly constituency, Th Radheshyam, who is also the education minister, welcomed the newly inducted members with scarf and caps during a reception function held on Saturday.

Speaking at the occasion, minister Radheshyam accorded warm welcome to the new BJP members and appealed for extending every possible cooperation by leaving aside political differences in taking up developmental activities.

While urging all the political workers to avoid enmity between one another during election time because of political differences, he exhorted the workers to help the poor and the weak instead. “Only then, love will be instilled in the society, which will ultimately make the society a peaceful one,” he stated.