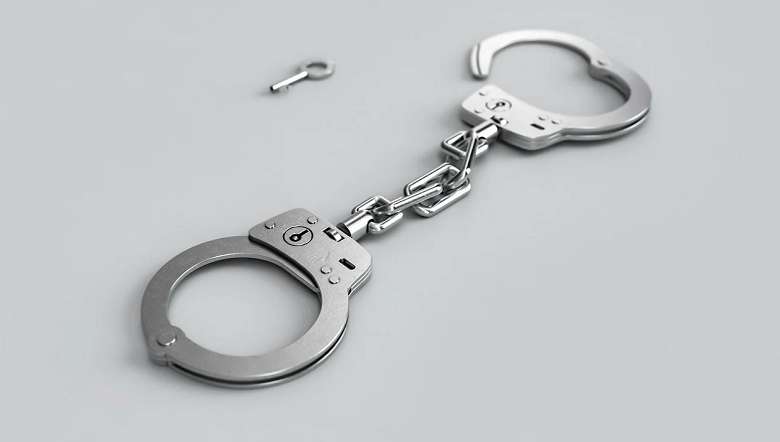 Four members of Apunba Ireipakki Maheiroi Singpanglup (AIMS), who were arrested for locking the office gate of chief engineer, engineering wing of education (s) department on Friday were released on bail Saturday.

They were charged for locking the gate without any reason by the chief engineer of the education engineering wing. Through the chief engineer’s complaint, police spotted the office and released the employees who were locked inside the gate.

During police interrogation, they reportedly admitted the charge levelled against them and disclosed that they were instructed by president and secretary of AIMS for carrying out the task.

However, the counsels of the accused prayed for bail and were released by the court with furnishing bail bail bond of Rs 5000 and Rs 5000 surety.