India records highest single-day peak of recoveries, pushing total recovery tally beyond 42 lakh cases, which is 19 per cent of the global recoveries. 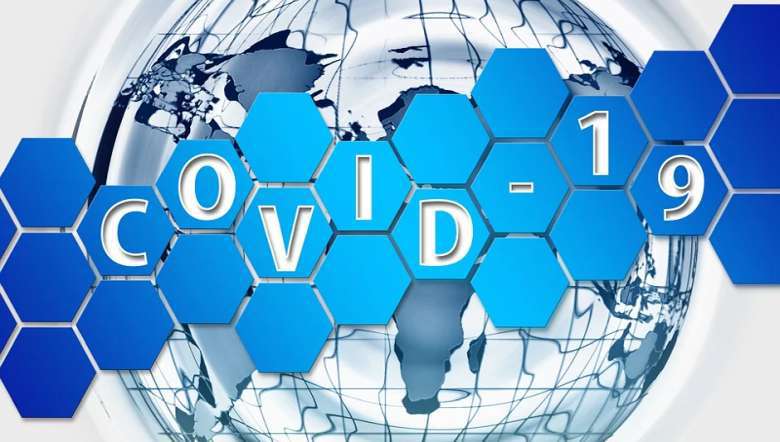 In a landmark achievement, India has overtaken the United States and become the top country in terms of global COVID-19 recoveries.

India has reported the highest number of total recoveries with 42,08,431 COVID-19 patients having recovered and discharged from hospitals across its states and Union territories till date. The country now accounts for close to 19% of the total global recoveries. This has pushed the national Recovery Rate to nearly 80% (79.28%), the Health and Family Welfare Ministry said in a release.

A total of 95,880 recoveries was recorded in a span of 24 hours, according to latest updates. Ninety per cent of the new recovered cases are being reported from 16 states/UTs.

Of the new recovered cases, about 60 per cent are being reported from five States, viz. Maharashtra, Tamil Nadu, Andhra Pradesh, Karnataka and Uttar Pradesh.

Ninety per cent of the Total Recovered cases are being reported from 15 States/UTs.

The ministry stated in the release that it has issued comprehensive Standard of Care clinical management and treatment protocols. Drawing from global emerging evidence, these have been regularly revised and strengthened.

India has allowed for rational use of ‘Investigational Therapies’ like Remdesevir, convalescent plasma and Tocilizumab and adopted measures such proning, use of high flow oxygen, non-invasive ventilation, use of steroids and anti-coagulants to aid recovery in COVID patients. Supervised home/facility isolation for mild and moderate cases, improved services of the ambulances for ferrying patients for prompt and timely treatment have enabled seamless and efficient patient management, the ministry added.