A Joint Council meeting of NSCN/GPRN was held on Friday at the outfit’s headquarter, Hebron in Dimapur. 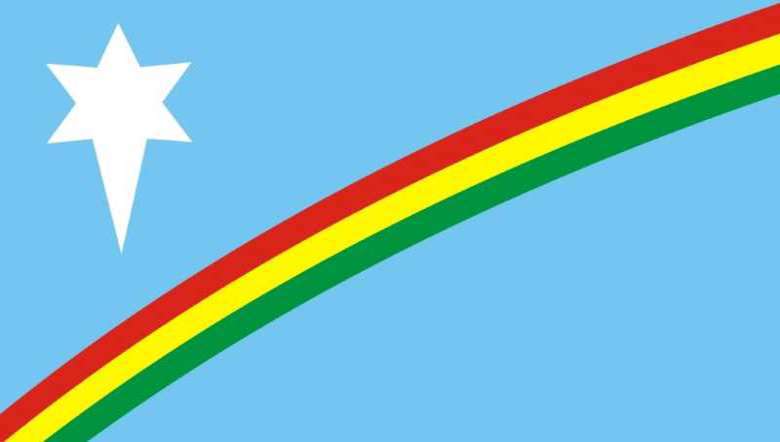 A Joint Council meeting of NSCN/GPRN was held on Friday at the outfit’s headquarter, Hebron in Nagaland.

A statement issued by the MIP said that in the meeting the council deliberated on the historical and political rights of the Naga people and how the Indo-Naga political talks has reached this far.

It said that the house unanimously adopted the resolution to reiterate the stand of the NSCN that the Naga national flag and Yehzabo (constitution) must form a part of the Indo-Naga political solution in order to qualify the Naga deal as honourable and acceptable.

The house also resolved that the Government of India and NSCN must seek a final agreement based on the historic Framework Agreement of August 3, 2015, it said.