Robert T Maram said that NPF is a political party to safeguard people’s futur, land and will protect the identity. 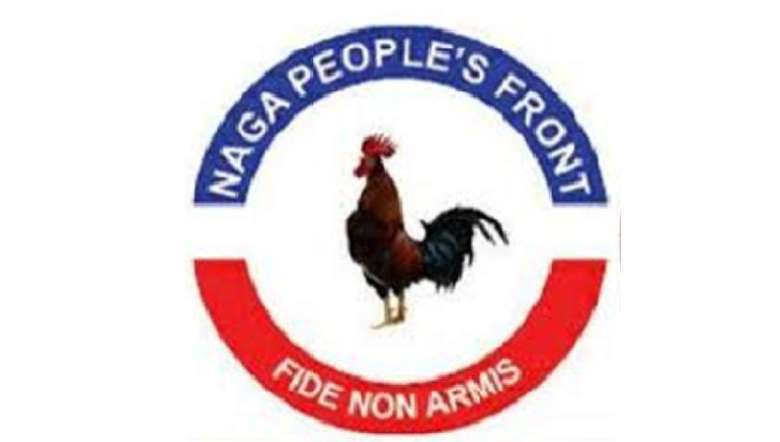 While clarifying the rumour and doubt of the people, working president of Naga People’s Front (NPF) Manipur State Unit, Robert T Maram said that the party will contest in the by-election in 53-Tamenglong assembly constituency (ST) if the election is conducted in Manipur.

The NPF working president was speaking to media persons during a press conference at NPF office, Tamenglong on Friday.

“Recently 17 leaders from Tamenglong including two ADC members were expelled from the party for speaking unauthorised and creating propaganda on party behalf stating that NPF will not contest in the by-election. Let them realise and come back, the door is always open for them,” said Robert.

He further said that NPF has strong belief and confidence that the party will win in the by-election from Tamenglong assembly constituency.

“We have ADC members from NPF including chairman of ADC Tamenglong. Many leaders also want to have an MLA from the party in Tamenglong district headquarters and we will concentrate to have the MLA,” Robert added.

He also said that other political parties may give various schemes but NPF is a political party to safeguard people’s future and land, and will protect the identity.