Fourteen footballers have applied for Inter District Transfer for the season 2020-21 since Monday at All Manipur Football Association office at Mapal Kangjeibung. 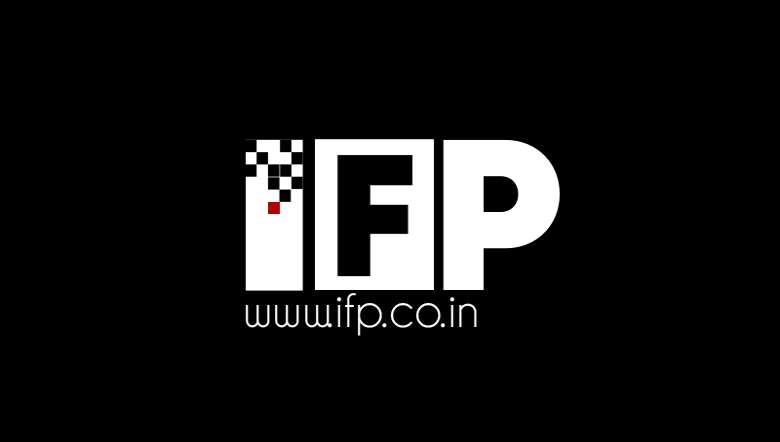 Foundation Day postponed
IMPHAL: The Manipur Cricket Association has cancelled its 45th Foundation Day tomorrow at Luwangpokpa Cricket Stadium, Imphal East after one of the staff tested positive for Covid 19 on Monday. The MCA office will remain closed from Tuesday till September 30.