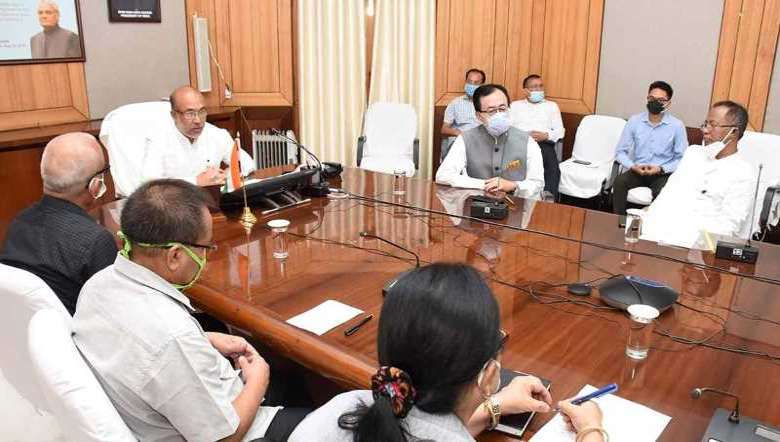 Chief Minister N Biren Singh has said that the government is trying its best to deliver transparency and corruption free governance in the state.

Mentioning some of the initiatives taken up by the BJP-led government in the state, Biren stated that the government had established Anti-corruption Cell to check and investigate malpractices in public service. After setting up the Anti-Corruption Cell, the erstwhile Vigilance department has been upgraded to Vigilance and Anti-Corruption department which is headed by the Director General of Police.

The chief minister also said the government has initiated ‘Meeyamgi Numit’, which is being held every month, to address the grievances and problems faced by the people of the state.

The government has also adopted e-office so as to maintain transparency in governance, he added. During the function, he advised the PWD officials to complete the construction work before the stipulated period.

Manipur Lokayukta chaorperson Justice T Nandakumar said that Lokayukta is just a tool to strengthen democracy in the country. He appreciated the government for establishing Manipur Lokayukta and is a landmark achievement of the present government. He appealed to the people to come forward and utilize the services offered by the Institution.