Sikkim plans to open up gates for tourists in October

As Kalingpong and Darjeeling ​which are set to open their doors to tourists now, Sikkim may also follow suit.​ 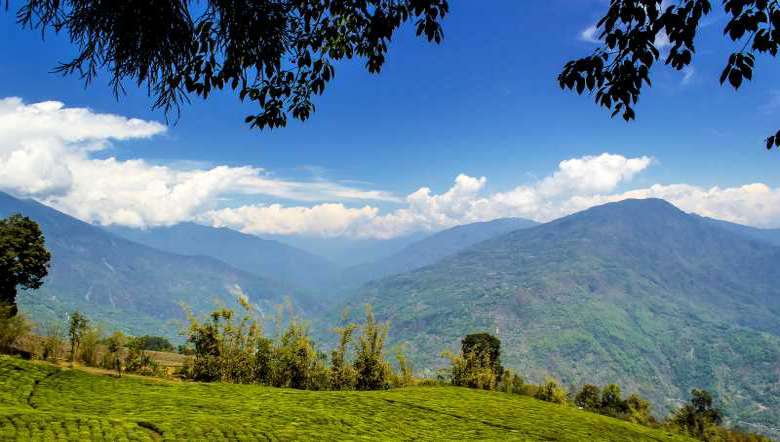 Sikkim (Photo By Vikramjit Kakati-Wikipedia)
After a long lockdown period, Sikkim in Northeast India is slowly opening up and plans to open its doors to tourists in October, according to reports.

Sikkim was the only state in the country which did not report any coronavirus cases for the consecutive months of March and April. While the country was grappling under the pressure of mounting COVID-19 cases, Sikkim was able to combat against coronavirus due to the early disciplinary measures taken ​​by its government.

​Sikkim had closed its borders with China and Nepal in the west while leaving two borders at Rangpo and Melli as entry and exit points with West Bengal.​ The state government had started conducting screenings of all the individuals entering the state as early as January 29 with over 6 lakh people screened as of April 18.

The state reported ​its first COVID-19 case on May 23 when a 25 year old student who had just returned from Delhi tested positive for the disease.

​Till date, the total number of coronavirus cases reported by the state stands at 2088, with 31 more people testing positive for the virus in the span of 24 hours​, according to the state health department​.

​Owing to the pandemic ​and the restrictions imposed by the government​, the tourism industry in Sikkim has been hit ​hard. ​​However with Kalingpong and Darjeeling ​which are set to open their doors to tourists now, Sikkim may also follow suit​, sources said​.

The decision would be welcomed by the tourism industry, which is a major source of livelihood in Sikkim.