AMPFA leader said concerned authority should extend support to the farmers whose crops were destroyed. 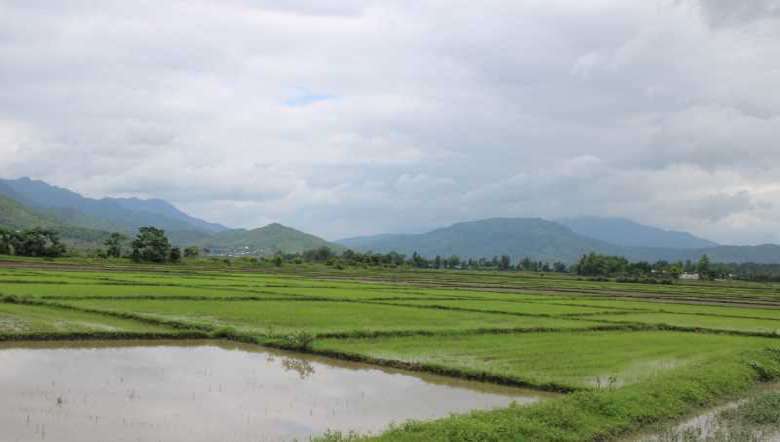 Condemning the recent incident of destroying crops cultivated within the premises of Bir Tikendrajit International Airport Imphal, the All Manipur Progressive Farmers' Association (AMPFA) has appealed to the authority concerned to extend support to the helpless farmers.

In a release, secretary general of AMPFA, W Inao said that a few days ago, the paddy land cultivated in the campus of Bir Tikendrajit International Airport which is owned by Airport Authority of India was destroyed. The paddy is mainly cultivated by the poverty stricken families who do not have farmlands. He continued that cultivating at least one sangam (traditional unit) of land, which is one by fourth of a hectare, required minimum money of Rs 15,000. Damage of paddies amid COVID-19 outbreak has hit hard especially to the economically deprived people, he added.

AMPFA leader said that the concerned authority should extend at least some support to the farmers whose crops were destroyed.

Inao further stated in the release that the state government should not take lightly the incident of destroying the crop grown at Bir Tikendrajit International Airport. The incident clearly proves that many arable land of the state has been lost due to setting up of many developmental and construction works, he added.

Such circumstances have led to many farmers becoming landless and miserable, and the state government should be concerned about saving agricultural lands unless the state will face issues of food insecurity, said the release.