Films Divisions will be streaming documentaries to commemorate the adoption of Hindi as an official language of the Union of India on September 14, 1949 by the Constituent Assembly. 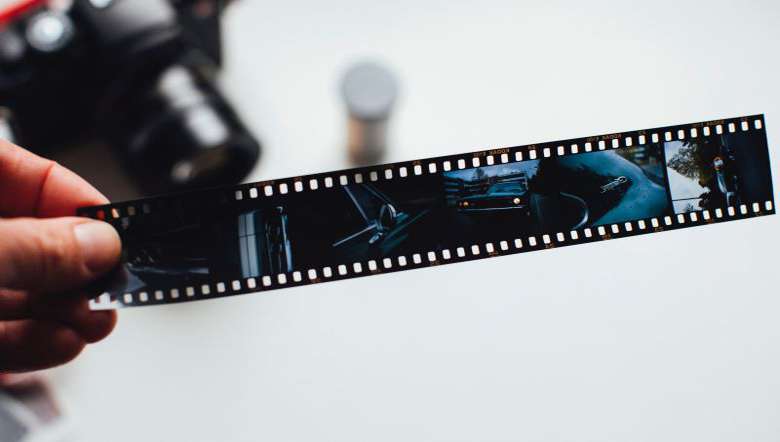 ‘Hindi Diwas 2020’ is being celebrated this year by Films Divisions with streaming of documentaries to commemorate the historic occasion of the adoption of Hindi as an official language of the Union of India on September 14, 1949 by the Constituent Assembly.

The day incidentally marked the 50th birthday of Hindi scholar-writer Beohar Rajendra Simha whose pioneering efforts along with that of other notable personalities like Hazari Prasad Dwivedi, Maithili Sharan Gupta and Kaka Kalelkar led to the adoption of Hindi as one of the official languages.

It was ratified by the Constitution of India that came into effect on January 26, 1950. Under the Article 343 of the Indian Constitution, Hindi written in Devanagari script was adopted as the official language.

Films on Hindi, which will be available for 24 hours free viewing on @ www.filmsdivision.org/Documentary of the Week and on https://www.youtube.com/user/FilmsDivision are

Witness to our Constitution (Samvidhan Ke Sakshi) (44 Min./ Col./ Hindi/1992), portraying important aspects of the Constituent Assembly meeting and the decision to accord Hindi as one of the official languages,

Hamari Bhasha (4 Min./ Col./Hindi/2011), on Hindi as National Language which forms a basis of foundation to unite the country as one and Hindi Ki Vikas Yatra (10 Min./Col./Hindi/2000), a film on the growth and status of Hindi in India.