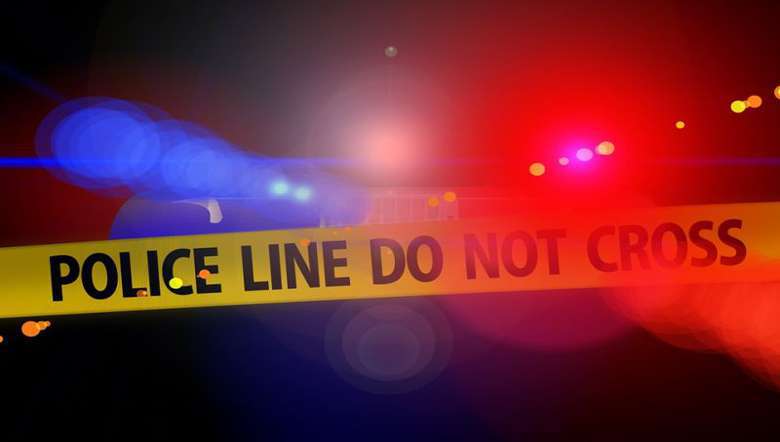 Condemning the recent Mayang Imphal rape incident in which the minor victim succumbed to her injuries, the Democratic Students' Alliance of Manipur (DESAM) has submitted a memorandum to Chief Minister N Biren Singh to prevent such incidents in the future.

The recent alleged gangrape incident in which a minor victim died was unfortunate, stated a release signed by secretary women, DESAM, Sanoujam Nikita Chanu on Saturday. It is more disheartening to see the identity of victims and their family members being disclosed through photos and videos, it stated.

Revealing the identity of a victim and their family member is a sign of disregarding their dignity and an act of re – victimisation, it added. It stated that the government should take up necessary action in this regard.

During the trial period, the victim and family need to get medical and psychological support. As such, the government should ensure proper compensation to the victim and their family, it added.

As the number of crimes against women is increasing day by day, the authorities concerned should introduce and implement a scheme or policy with a special budget for the victim and the family to endure their lives in a sustainable way, it stated.

It continued that delaying justice is the main reason for increasing crimes against women. The government should endorse adopting a strict judiciary system in the state, it stated.

Rapists and child murderers should be given death penalty at any cost, it further stated while adding that there is a need to set up a fully functional fast track court and special courts in every districts of Manipur for speedy trial and justice.