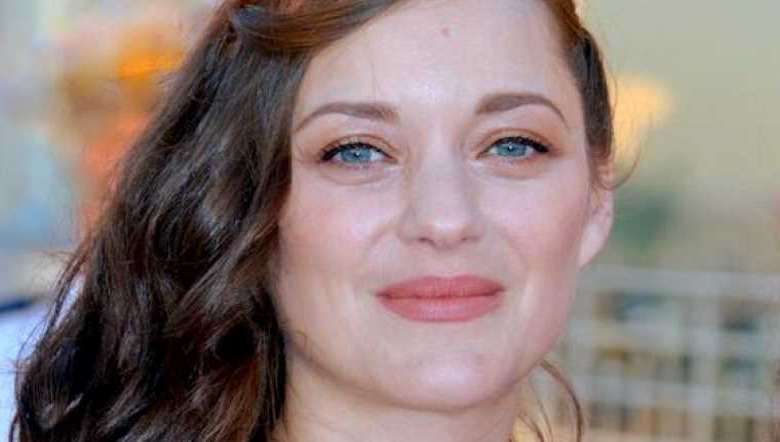 Actors Marion Cotillard and Matt Berry of What We Do In the Shadows have come together for the voice cast of The Inventorand is expected to feature British actors Stephen Fry and Daisy Ridley, as reported by Variety.

Written and directed by Jim Capobianco, the upcoming non-stop-motion animated adventure film focusses on the story of Leonardo da Vinci to be voiced by Stephen Fry, who had been sent away from Rome by Pope Leo X (Berry) to the enlightened French court of Francis I, his sister Marguerite (Ridley) and his mother Louise de Savoy (Marion Cotillard), due to his free-thinking ideals.

While Capobianco will also serve as the producer on the project alongside Robert Rippberger, Don Hahn has been assigned the role of executive producer.

"Marion's exceptional talent, as Queen Louise of Savoy, a very French and complex character, a ruler over her family but not the kingdom, paired with Matt's amazing voice and flamboyant personality will entertain children and adults alike," the director-producer was quoted as saying in reports.

"Matt has such a great voice and is such a wonderful comedian, I'm confident he will bring his deep baritone voice and flamboyant personality to our beloved over-dramatic, over-sized Pope," Capabianco said.

“The Inventor” is currently under pre-production and is expected to hit the theatres in 2023.