The drug peddlers were arrested with brown sugar, opium, and WY tablets in separate incidents on Thursday. 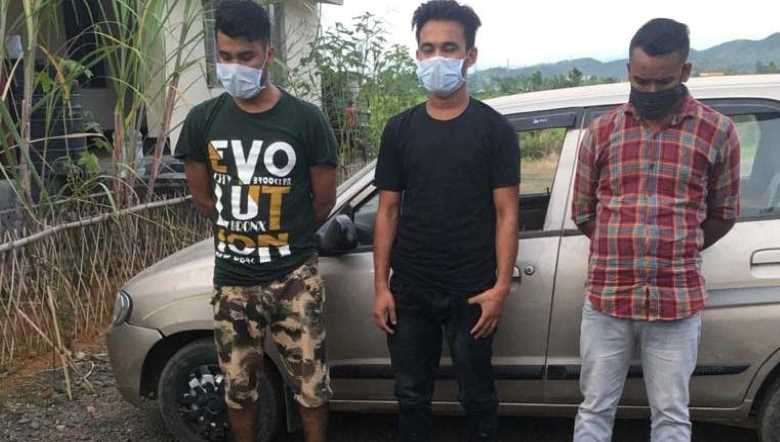 State police arrested four drug peddlers along with brown sugar, opium, and WY tablets in separate incidents on Thursday.
The first incident occurred around 4.30 pm wherein a team of Narcotics and Affairs of Borders (NAB) arrested one person identified as one Lalboi, 26, son of Lalneo Haolai resident of Molen, Saikul, Kangpokpi district.

He was arrested along with 2 kg of brown sugar and 4 kg of Kanni (opium) from Dolaithabi dam. A case has been registered at NAB police station for further investigation, police said.

Meanwhile, another team of Kakching district police arrested three persons along with 10,000 tablets of WY (world is yours) from Koijam village falls under the jurisdiction of Khongjom police station, Kakching district.